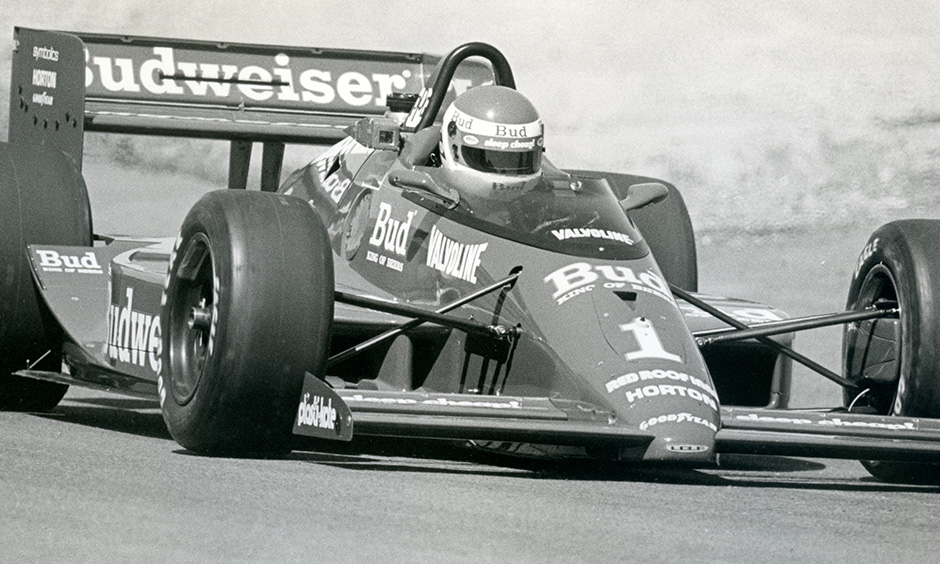 While the NTT IndyCar Series will be making its debut at WeatherTech Raceway Laguna Seca during this weekend’s Firestone Grand Prix of Monterey, a group of current team owners enjoyed immense success on this scenic but demanding layout during their driving days.
I think we’ve had, either me as a driver or as a team owner, I’ve had somewhere around 10 or 11 wins at that track – IMSA, INDYCAR, Can-Am – so naturally, we always look forward to going back.”
Andretti won back-to-back races from the pole in 1991-92 and added four more podium finishes at Laguna Seca during his career.