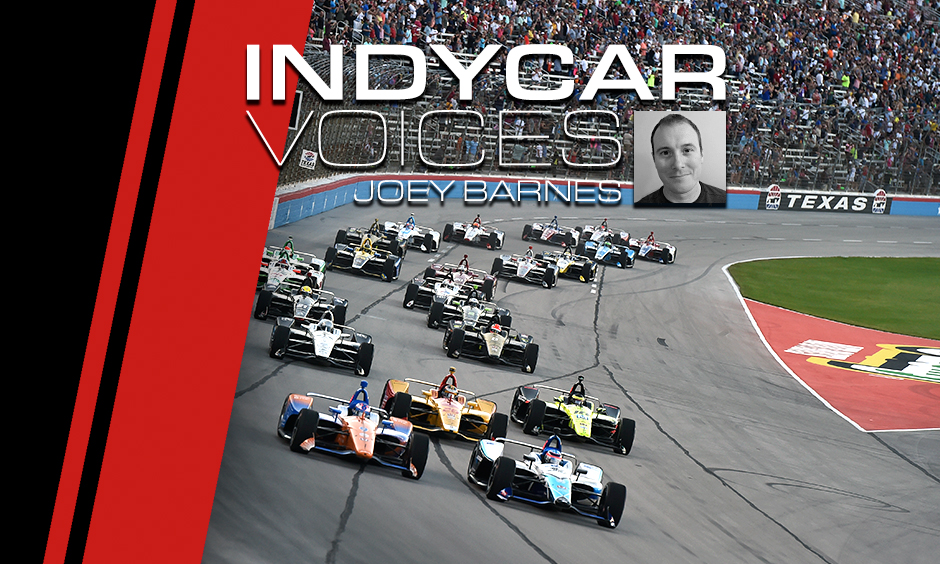 INDYCAR summer shaping up to be quite the show

With the 103rd Indianapolis 500 presented by Gainbridge over and Simon Pagenaud its victor, the focus has shifted to the season championship and hopes of winning the Astor Cup.
Despite his uncharacteristic troubles through the first part of the season, this is about the time of year the Kiwi really starts to turn up the wick on the rest of the field.
Every year following the Indy 500, the question is asked if the winner can carry that momentum into capturing the championship.
That year also resulted in a career-best eighth in the championship, the only time he has finished among the top 10 since coming over from Formula One in 2010.