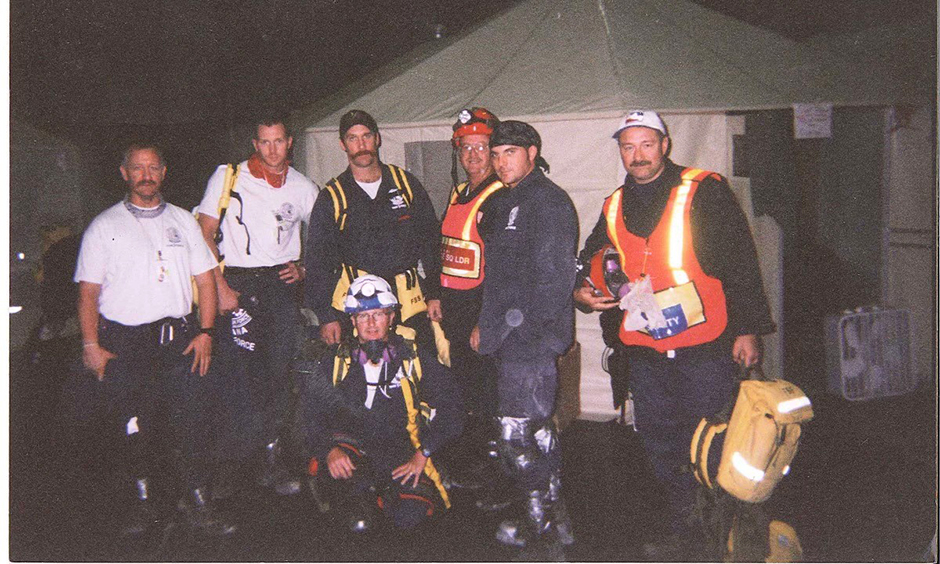 Twenty years removed, Tim Baughman can still see the dust of the fallen World Trade Center, smell the burning embers and hear the noise from eight emotional days in New York, a horror the world refers to as “Sept. Baughman was sure the men had perished, and he wasn’t alone. “We started losing visibility pretty quickly because there was an insane amount of dust,” Stewart said. From start to finish, Indiana Task Force One members were on the job 10 days, and it all happened so fast. “Everybody was just trying to get their arms around what had just happened,” Baughman said. Stewart has been one of the first on the scene of many of INDYCAR’s worst accidents over the past two decades, but he could not have comprehended a disaster like this. Today, five members of the AMR INDYCAR Safety Team are active members of Indiana Task Force One.