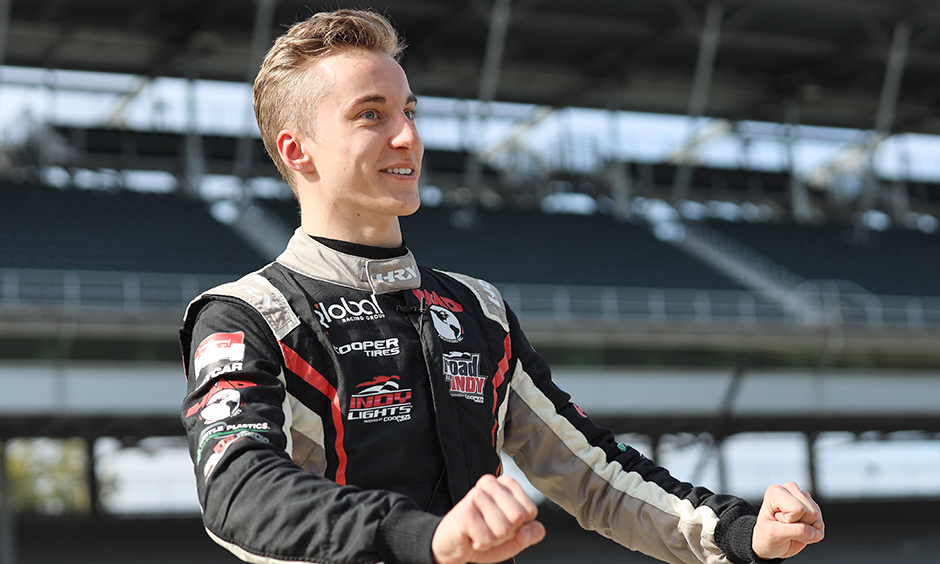 INDYCAR Reality Closer Than Ever for Malukas after IMS Test