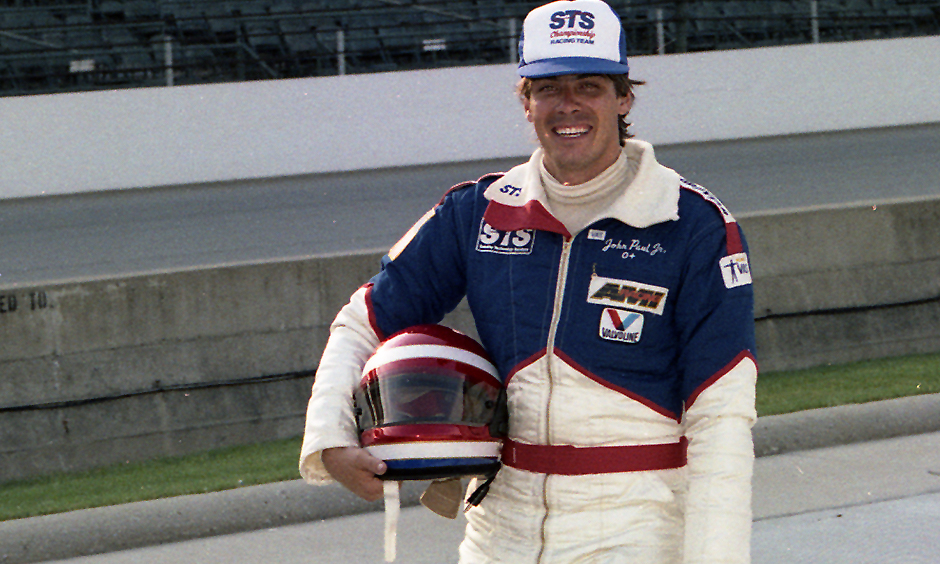 INDYCAR race winner and Indianapolis 500 veteran John Paul Jr., widely considered as one of the most gifted and versatile drivers of his generation, died Dec. 29 after a long, valiant fight with Huntington’s disease. Paul, a native of Muncie, Indiana, made seven Indianapolis 500 starts between 1985 and 1998. He also is a member of an exclusive club of drivers who won open-wheel races in CART and INDYCAR. John Paul Jr. won his first IMSA start, in 1980 at Lime Rock Park, while co-driving with his father. In 1983, Paul also won in his first start in the SCCA Trans-Am sports car series, driving a Chevrolet Camaro at Trois-Rivieres, Quebec. Paul’s versatility and skill also were on display in 1984, when he raced in CART, IMSA and in global sports car competition. The highlight of the 1985 season was Paul’s first start in the Indianapolis 500, for AMI Racing.