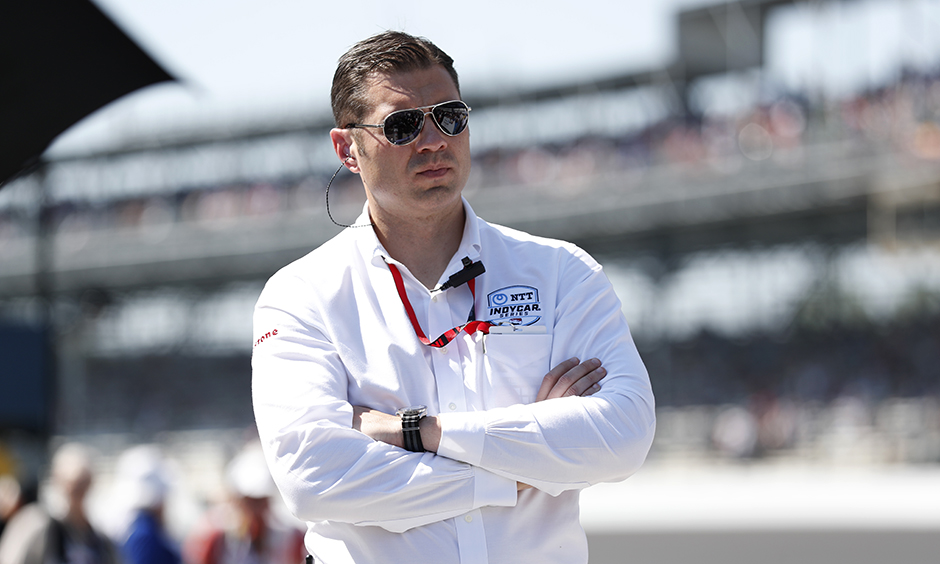 Kyle Novak, race director for the NTT INDYCAR SERIES and Indy Lights Presented by Cooper Tires, was elected by the FIA General Assembly as one of 36 judges to serve on the FIA Courts. As an FIA judge, Novak can be appointed to sit on an FIA International Tribunal or International Court of Appeal. Novak, an attorney, is the sole INDYCAR representative among the FIA judges. The appointment of Novak increases INDYCAR’s representation within various FIA committees and roles. “To be able to add to the list of INDYCAR representatives who have served the FIA is a tremendous honor,” Novak said.