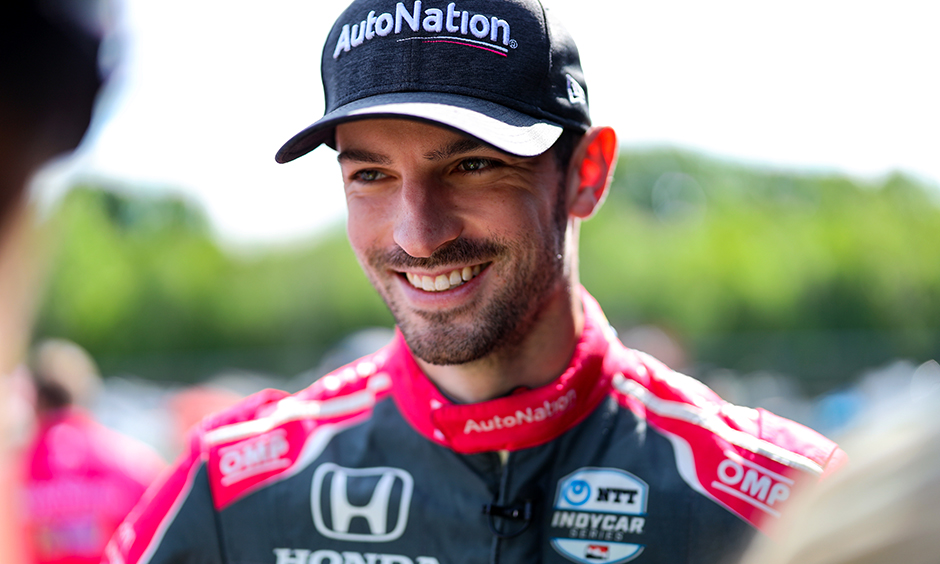 The NTT INDYCAR SERIES has just its second weekend without a race or on-track action since early May, but four series regulars aren’t spending June 26-27 on the boat or barbecuing – they’re racing. This will be the first Six Hours of the Glen since 2019, as last year’s race was canceled due to the COVID-19 pandemic. This will be Rossi’s first IMSA start at Watkins Glen. “Thrilled to get the opportunity to go back and race at Watkins Glen as it is one of my favorite tracks in the world,” Rossi said. Marco Andretti will make his LMP3 debut this weekend in the No. Marco Andretti finished 19th in the 105th Indianapolis 500 presented by Gainbridge on May 30 in his only INDYCAR start of the season. Delayed coverage of the race starts at 7 p.m. (ET) Sunday on NBCSN.