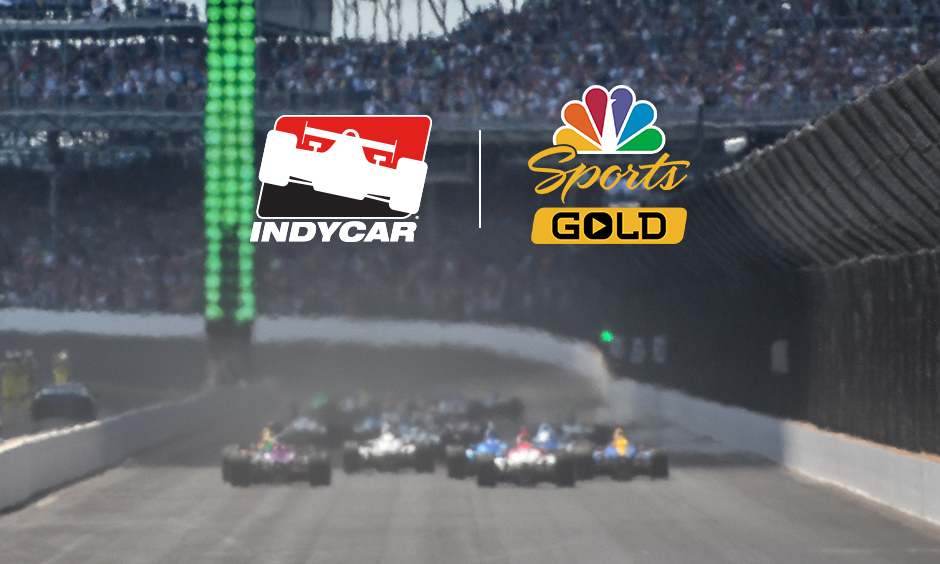 Fans may sign up now for INDYCAR Pass on NBC Sports Gold, the direct-to-consumer livestreaming product that will put more INDYCAR programming content at viewers’ fingertips than ever before.
“Having NBC Sports Gold as an option for INDYCAR fans who want to consume all of INDYCAR and engage more deeply with the sport is really exciting for us this year, particularly given the high-quality production NBC Sports will bring to it,” said Mark Miles, CEO of Hulman & Company, which owns INDYCAR and Indianapolis Motor Speedway.
“INDYCAR Pass on NBC Sports Gold is a great complement to watching the NTT IndyCar Series on television, either on NBC or NBCSN.”