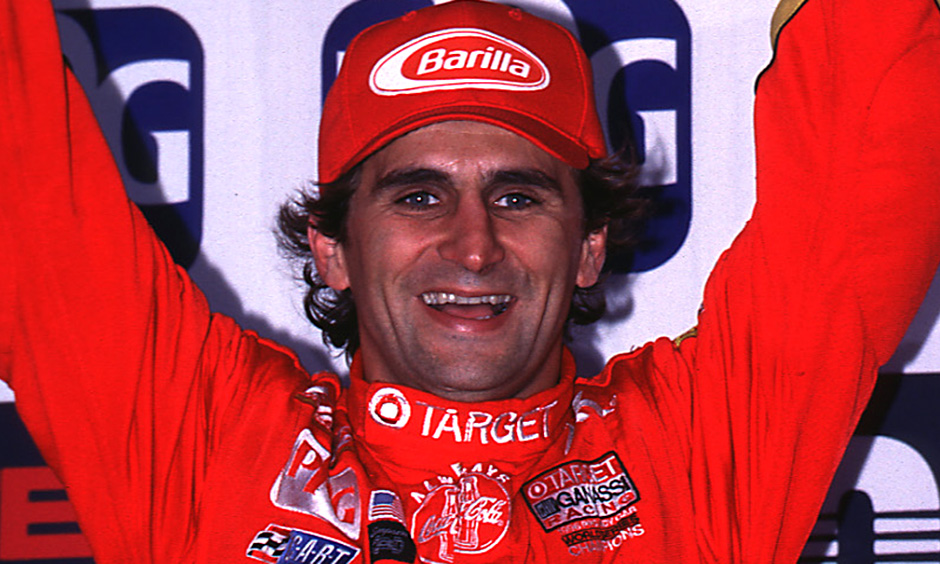 Once a member of the INDYCAR world, always a member of the INDYCAR world. Indycar owners, athletes and legends have joined fans from around the world in supporting Alex Zanardi as the two-time CART champion fights to recover from serious injuries sustained in a collision with a heavy vehicle while competing in a paralympic hand-cycling event Friday in his native Italy. Zanardi, 53, became a popular figure among racing fans for his aggressive driving style and celebratory donuts after his CART victories.