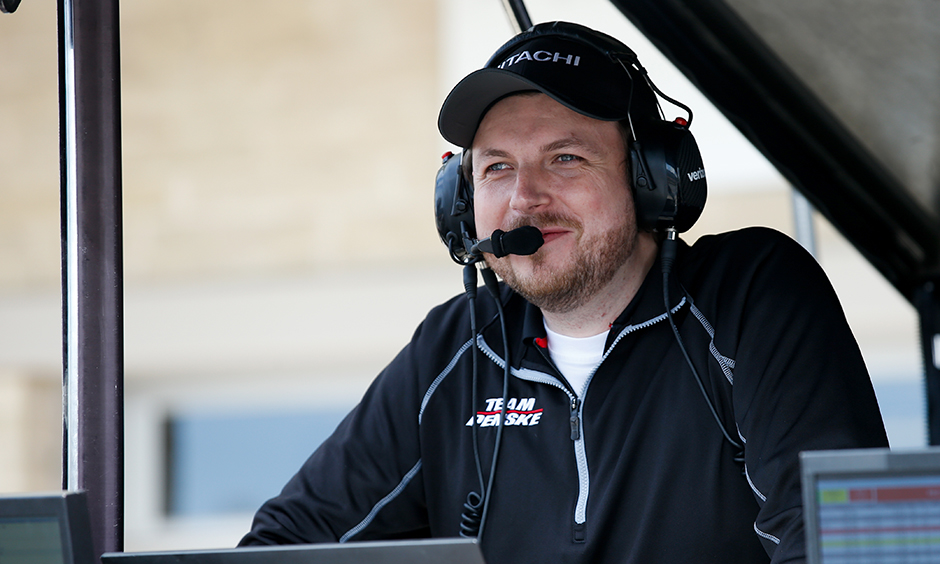 While the full-time driver lineup for the 2022 NTT INDYCAR SERIES season is almost set, the popular “Silly Season” of rumored and confirmed personnel changes is unfolding quickly in another vital area for teams – engineering staffs. Many top teams in the NTT INDYCAR SERIES will see significant engineering staff shakeups in 2022, with some welcoming new faces and others shuffling personnel. Ward served as race engineer for Josef Newgarden and helped to guide Newgarden to the 2019 NTT INDYCAR SERIES championship. 60 Acura fielded by Meyer Shank Racing, the team for which both drive in INDYCAR. Indy Lights veteran and Andretti Autosport 2022 NTT INDYCAR SERIES rookie Devlin DeFrancesco will join Herta and O’Ward in the team’s lineup. INDYCAR and Indy 500 veteran Townsend Bell, who serves as an analyst of NBC’s coverage of the NTT INDYCAR SERIES, will be one of the drivers of Vasser-Sullivan’s No.