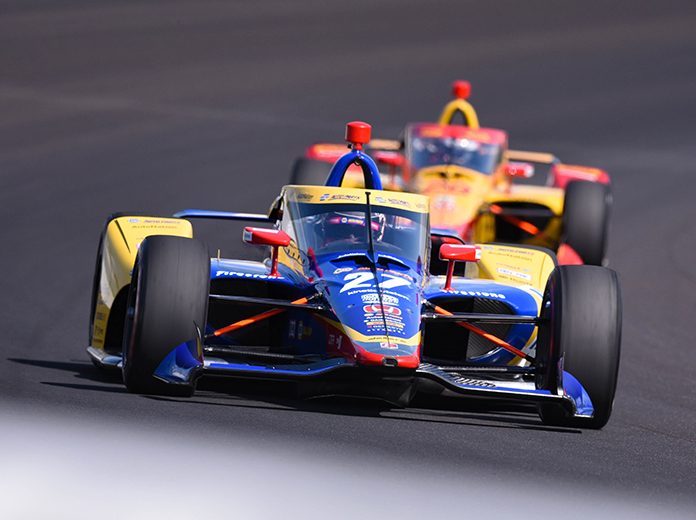 LEEDS, Ala. – In the middle of a pandemic that has taken its toll around the world, IndyCar has actually grown its series. One year ago, IndyCar was shut down and there were serious questions about whether or not the season would even happen. Fast forward one season later and the NTT IndyCar Series is on the eve of its season-opener – the Honda Indy Grand Prix of Alabama at Barber Motorsports Park. “But really when I think about 2020, I think it’s just the strongest possible affirmation of how aligned the IndyCar Series is, all the stakeholders, the teams, the promoters, our broadcast partner, the sponsors, our partners in that regard.