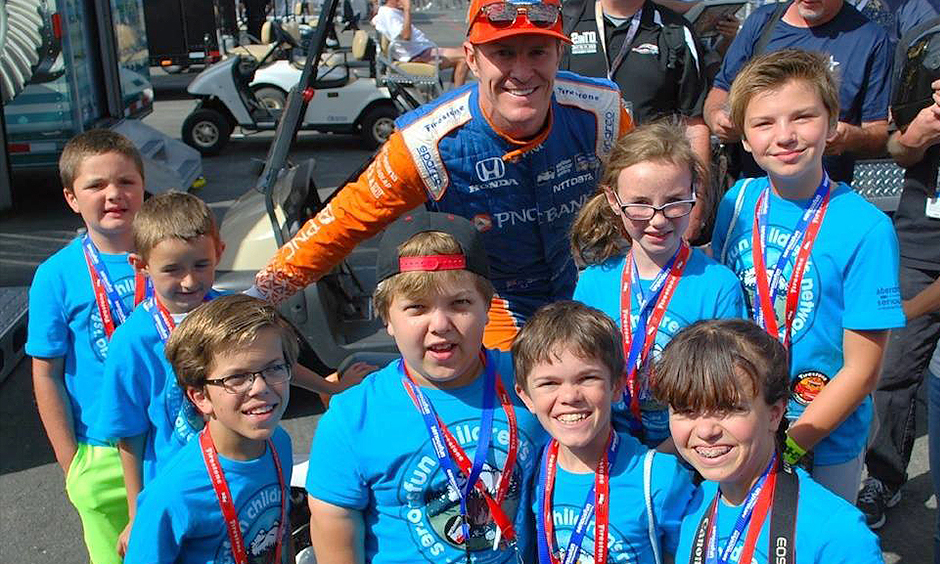 Indycar and its drivers are taking an active role in Giving Tuesday, the international day to encourage charitable donations.
The SeriousFun Children’s Network, the global group of camps for children with serious illnesses founded by the late actor and Indy car team co-owner Paul Newman, is the official charitable partner of INDYCAR.
Throughout the day on Tuesday, a number of Verizon IndyCar Series drivers took to their social media account urging their followers to make a donation to SeriousFun.
You can still make #GivingTuesday special by donating to SeriousFun at seriousfunnetwork.org/giving/donate.