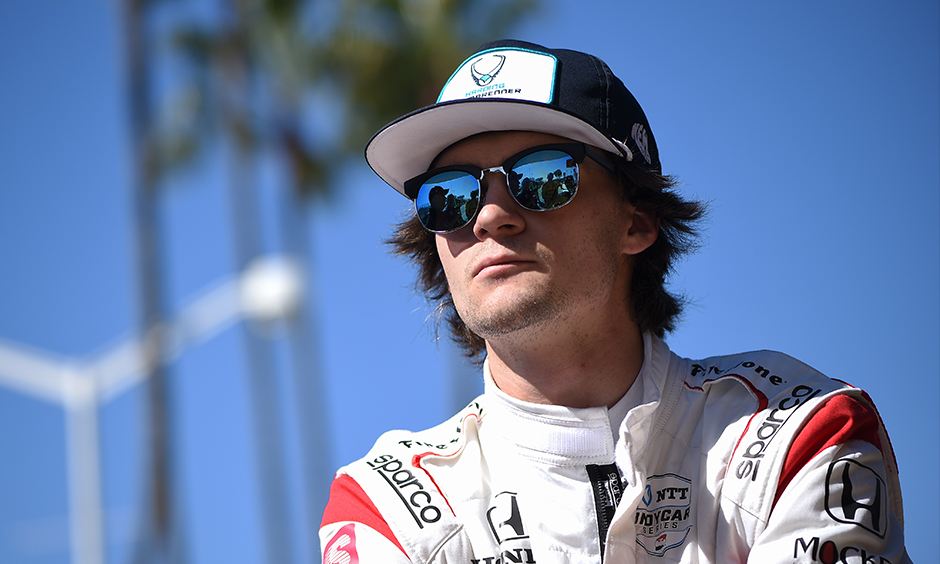 INDYCAR drivers enjoy having grand prix kick off month of May

The trio of drivers gathered Thursday at Indianapolis Motor Speedway to discuss this weekend’s INDYCAR Grand Prix.
“It’s always nice to get back in the car,” said Herta, who became the youngest winner in Indy car history in just his second race, the INDYCAR Classic at Circuit of The Americas on March 24.
“It’s a fun way to transition into the month of May, and also for the community here,” Scott Dixon said.
Perhaps biased since he’s a three-time winner of the grand prix, Power also said it’s the perfect way to build toward the ultimate drama that is the Indy 500.