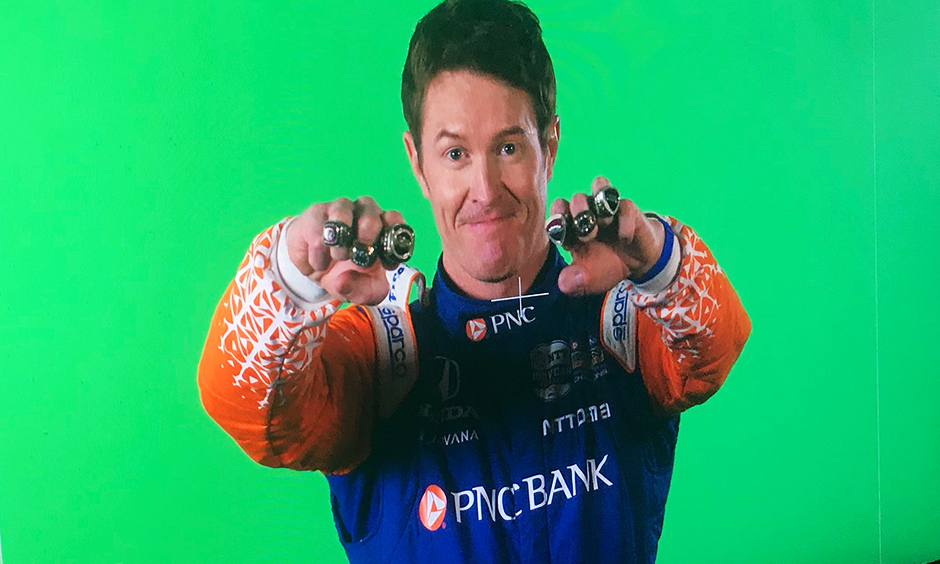 In case anyone needed reminding, the pursuit of the NTT INDYCAR SERIES championship starts and ends with knocking aside six-time and defending champion Scott Dixon. Dixon symbolically reminded his rivals Friday by bringing his six championship rings to INDYCAR’s Content Day at an Indianapolis hotel. Mind you, Dixon was asked to bring the rings as a prop for photographs, but it had the same effect as if the inspiration had come from within. “As long as Scott Dixon is here, you’ve got to beat Scott Dixon,” championship contender Alexander Rossi said. “If there is one Scott Dixon or four Scott Dixons, you’ve got to beat Scott Dixon.”. Dixon has won two of the past three season titles, and his stated No.