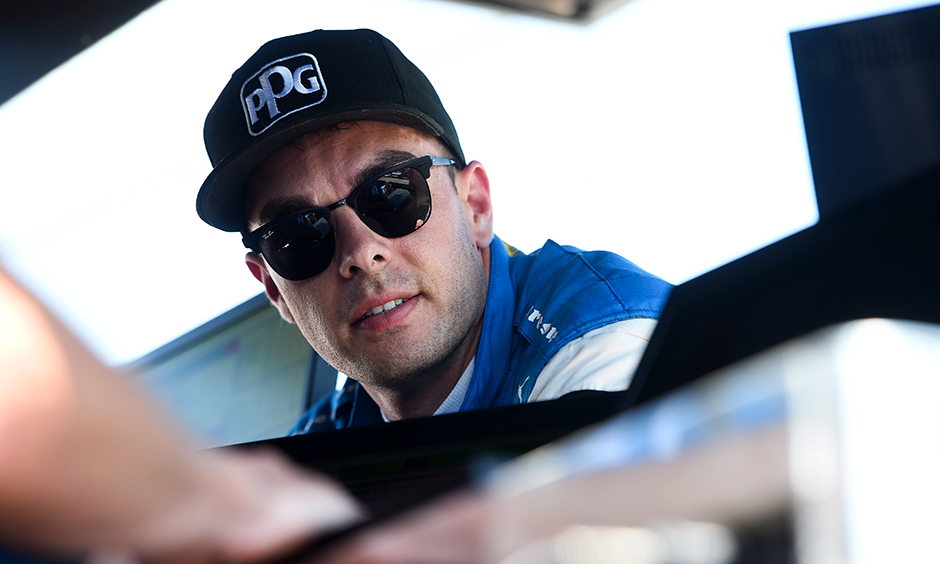 New Zealand transplant Scott McLaughlin described his first NTT INDYCAR SERIES season as a journey, and it started with something as simple as ordering a couch. McLaughlin figured out the actual racing enough to win the series’ Rookie of the Year Award, but he imagines he would have finished much higher than 14th in the standings had he resolved qualifying. McLaughlin’s only open-wheel experience was a pair of races in Formula Fords, and there aren’t two different tire choices for qualifying. “(In Supercars), you only had one lap to do it, basically,” he said. McLaughlin beat Formula One veteran Romain Grosjean for the rookie award by 33 points, and the strength of that was the 84 points he scored in three oval races where Grosjean did not compete. McLaughlin was particularly strong in the doubleheader at Texas Motor Speedway, where he finished second to countryman Scott Dixon in the opening race, the Genesys 300. McLaughlin also showed extremely well in the Indianapolis 500 presented by Gainbridge, although a 20th-place finish wouldn’t suggest that. “I’m going next year to Indy with the idea of winning,” he said. “I feel like this whole rookie thing could have been sealed a lot (sooner) if I could have finished where I was going to finish at the Indy 500,” he said. McLaughlin’s other hope for 2022 is that his parents can attend at least one race if not several. I can’t wait for them to be at the Indy 500 next year.”. McLaughlin will officially be presented with the Rookie of the Year Award on Friday night in Indianapolis.