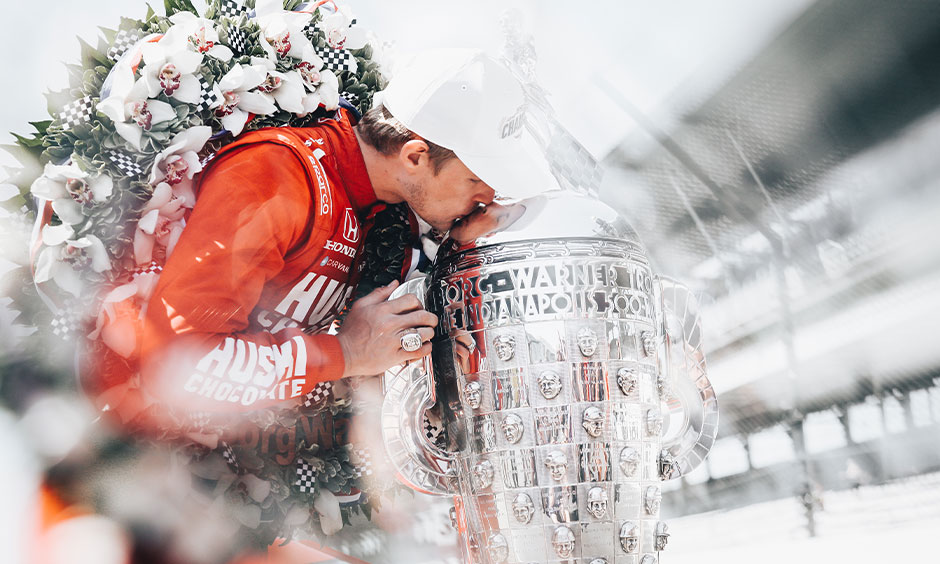 The Indianapolis 500 purse record was shattered after a wildly successful 106th Running of the Indianapolis 500 presented by Gainbridge, with race winner Marcus Ericsson taking home $3.1 million from a total purse of $16,000,200. It’s the largest purse ever in the century-plus history of “The Greatest Spectacle in Racing.” The Chip Ganassi Racing driver’s prize is also the largest winner’s payout ever for the world’s largest single-day sporting event. Prior to 2022, the biggest Indy 500 purse was $14.4 million for the 2008 Indy 500. It marks yet another major milestone this Month of May as the Indianapolis Motor Speedway opened its gates to race fans with no restrictions for the first time in three years. The Indianapolis 500 purse consists of Indianapolis Motor Speedway and NTT INDYCAR SERIES awards, plus other designated and special awards. Purse awards are presented annually at the Victory Celebration, held this year at the JW Marriott in downtown Indianapolis Monday night.