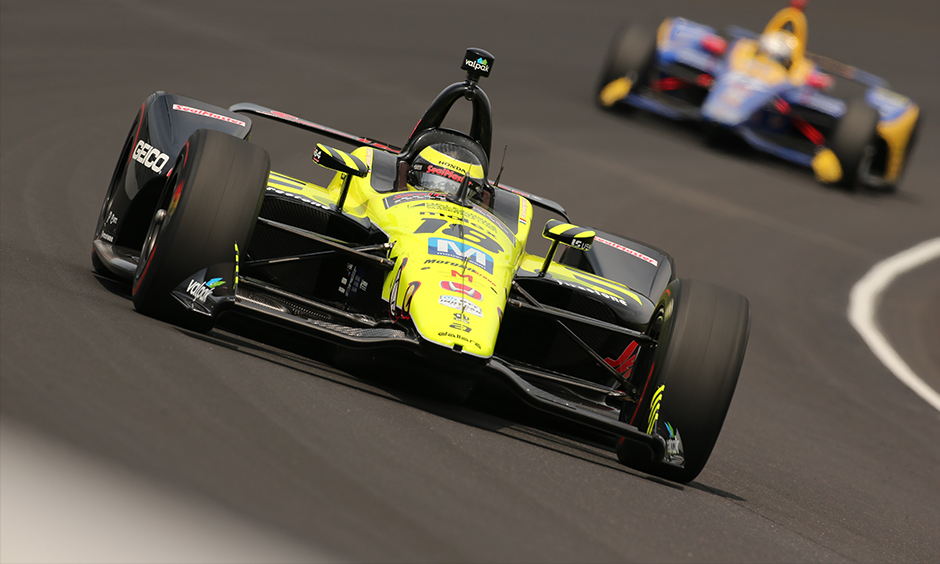 Coyne sounds more sentimental than Bourdais about being back – quite understandable considering Bourdais’ Turn 2 qualifying crash in 2017 that sidelined him with pelvis and hip fractures for nine races.
Bourdais will be making his eighth Indy 500 start.
Like most teams, Coyne reiterates that Indy is always considered the No. 1 priority each season.
Bourdais, who enters eighth in the points, is adamant about what the Indy 500 means compared to a series championship.
“Every driver here, if you asked them if they would rather win the Indy 500 or a championship, they’d pick the Indy 500,” Dale Coyne said.