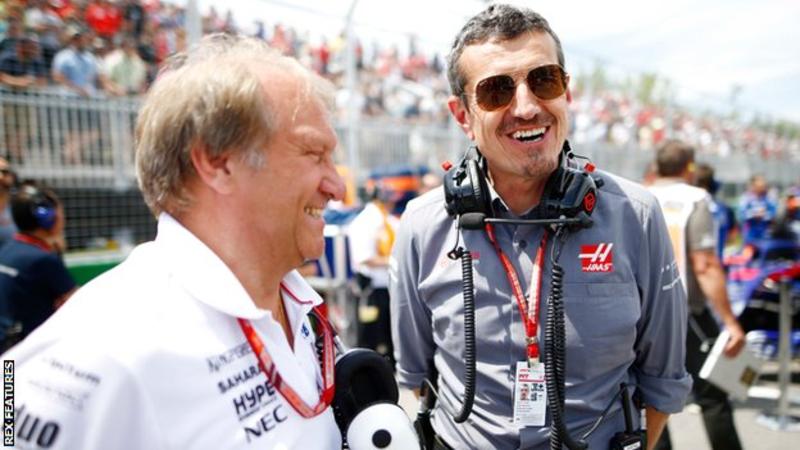 McLaren have parted company with the man who was employed to run their Indycar programme.
The departure of Bob Fernley comes less than 24 hours after Fernando Alonso failed to qualify for the Indianapolis 500.
Alonso was driving a car run by McLaren, who set up a new team with Fernley at the helm specifically for this year’s event.
Fernley, a former Force India deputy team principal, joined McLaren in November, shortly after the team confirmed they would attempt to win the Indy 500.
McLaren sporting director Gil de Ferran, a former Indy 500 winner and two-time series champion, said it was “the most painful day” in his career.