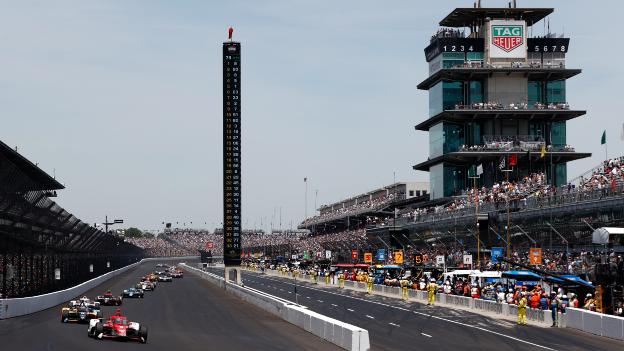 Marcus Ericsson became the second Swedish driver to win the Indianapolis 500 after a thrilling finish at the famous oval circuit. The 31-year-old ex-Formula 1 driver held off the challenge of Mexico’s Pato O’Ward after a red flag with two laps remaining necessitated a restart. “I couldn’t believe it,” said Chip Ganassi driver Ericsson,. He added: “You can never take anything for granted, I was praying so hard there was not going to be a restart with so few laps remaining. British driver Callum Ilott’s hopes of success in his debut Indy 500 were dashed when he became the second driver to retire after hitting the wall on lap 70 of the 200-lap race.