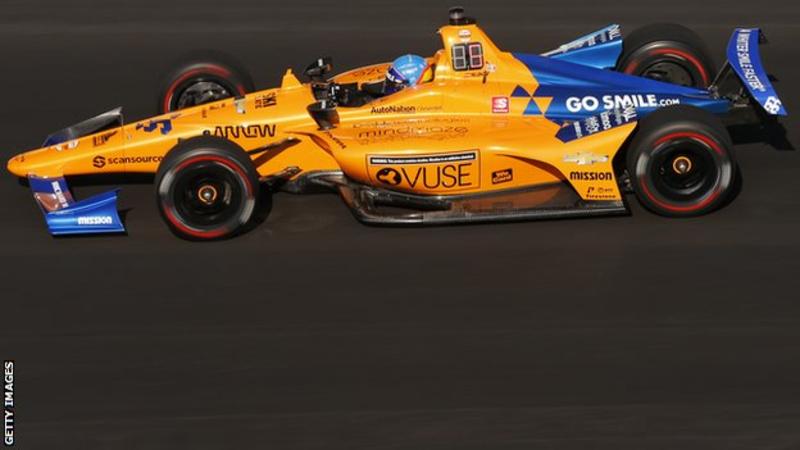 Indianapolis 500: Fernando Alonso to drive for McLaren at famous race

Fernando Alonso will race at this year’s Indianapolis 500 for McLaren. Fernando Alonso said: “I am a racer and the Indy 500 is the greatest race in the world.” Alonso’s Indy 500 odyssey begins here – what can he expect? A successful run at Indy for Alonso with McLaren this year would also act as a form of redemption after a poor debut for the company’s new Indycar team at the race last year. Alonso had also been in talks with Andretti about racing the Indy with them this year, but those fell through last month.