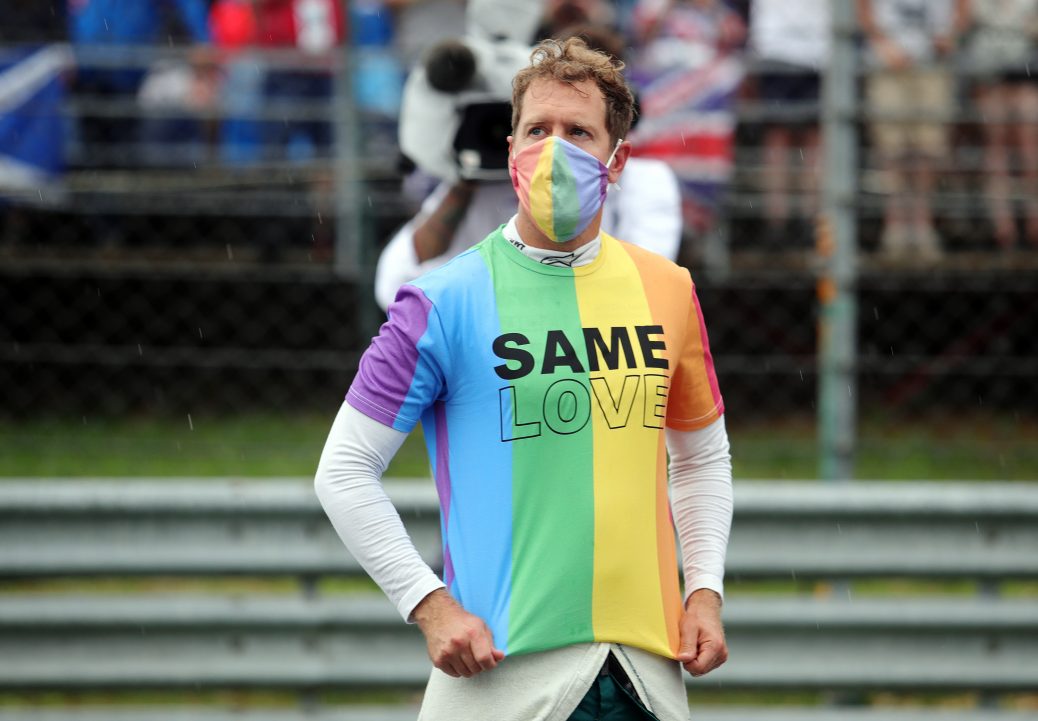 MERCEDES driver Lewis Hamilton has shared his pride for Sebastian Vettel after the Aston Martin man’s campaigning efforts this season. Speaking on Vettel’s efforts, as reported by Autosport, Hamilton said: “I’ve been incredibly proud of Sebastian for doing him. “He’s got a family, he’s speaking about the future of his kids and the planet, what we do now to prepare them for the future. Seven-time world champion Hamilton is also well known for his campaigning work to encourage more diversity in motorsports. He has also been a leading figure in F1 in support of the Black Lives Matter movement. Speaking on whether he could work with Vettel towards a shared goal, Hamilton said: “We speak often and we talk on these topics so I don’t know.