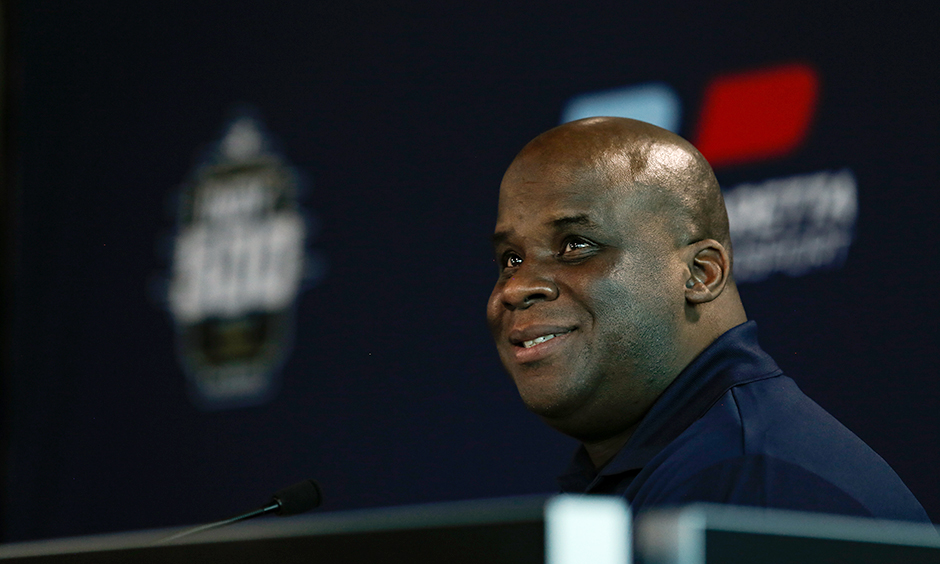 As the United States recognizes Juneteenth as a federal holiday for the first time, the INDYCAR industry is reflecting on the important meaning of this day and the impactful message it conveys. “I think it’s important to have holidays and special days to recognize events that are important in the United States. McMillian said he doesn’t believe the significance of an African American driver competing for a predominantly African American race team on Juneteenth will be seen differently or more special today. “I think it’s obvious throughout the season,” McMillian said. The entire Race for Equality and Change is a microscope on what Juneteenth means. For McMillian, the Race for Equality and Change has been filled with positive steps, but he believes the initiative is far from complete. “I think about all of us are trying to heal from the wound that was slavery and the division that it caused,” McMillian said. I think that’s how the Race for Equality & Change connects to Juneteenth.