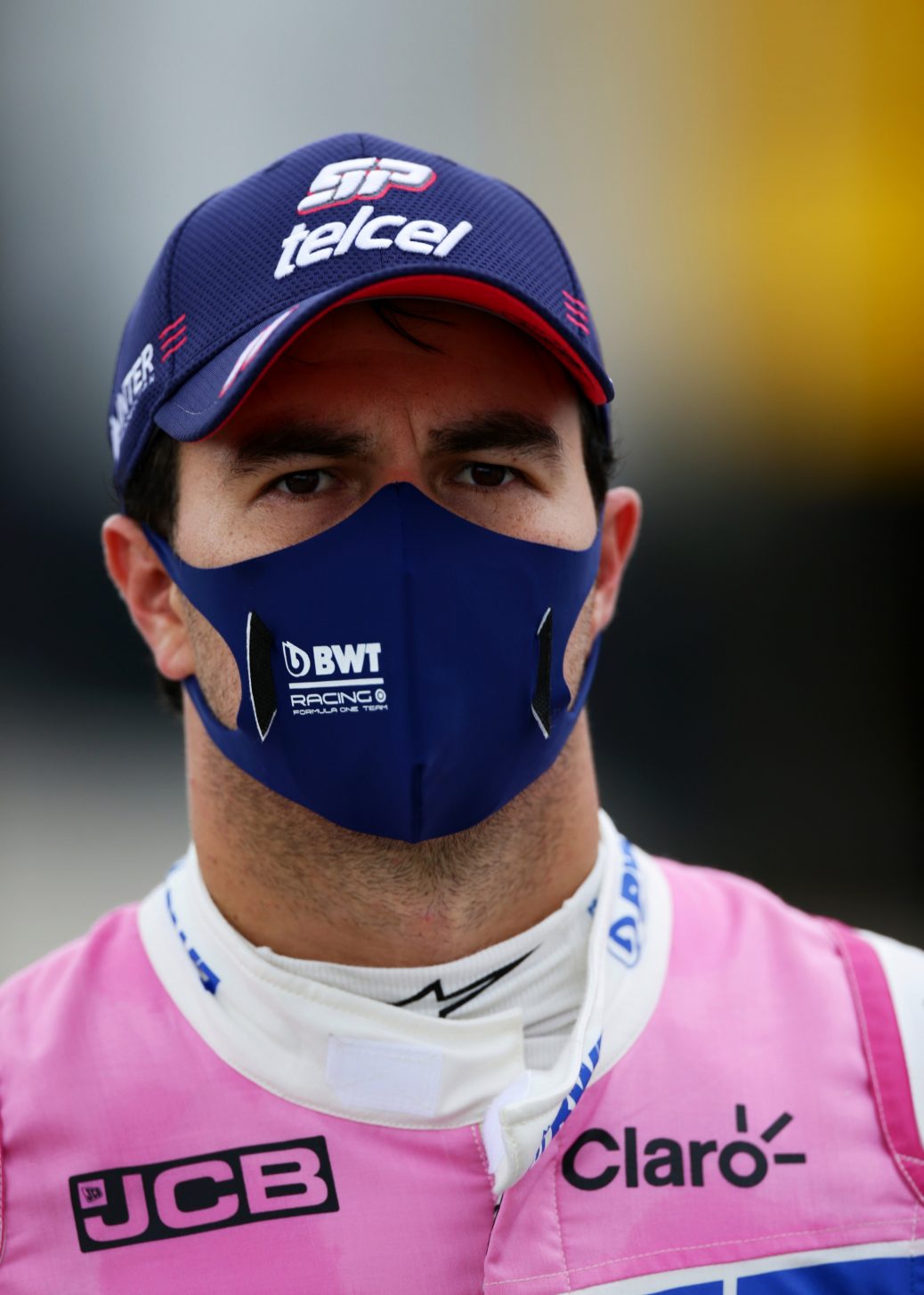 SERGIO PEREZ has failed his COVID-19 retest and will again be replaced by Nico Hulkenberg for this weekend’s 70th Anniversary Grand Prix. Hulkenberg joined Racing Point for last weekend’s British Grand Prix as a replacement for Perez, who tested positive in a pre-event check. It means Hulkenberg will get another attempt to race after last weekend a broken bolt prevented his F1 car from starting and he was forced to sit out. Hulkenberg said: “I’m excited to get going again with the team at Silverstone. “I’ve learned a lot in the last week about the RP20, and I am ready to apply my experiences to this weekend. Last weekend was Hulkenberg’s his first appearance at a Formula 1 event since he left Renault at the end of last season.