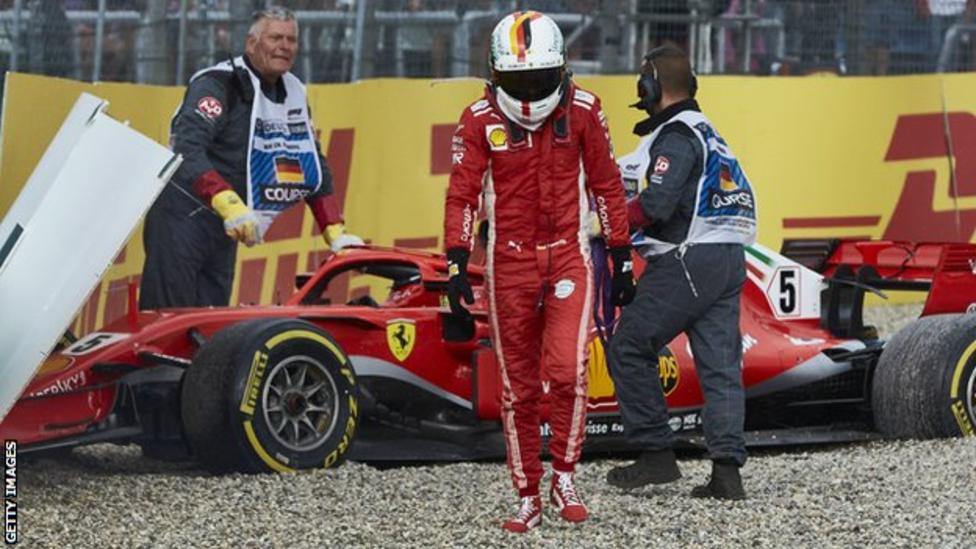 ‘In the end, we all care what people think about us’ – Vettel on Ferrari, mistakes & the future

On the eve of the British Grand Prix, Vettel talked to BBC Sport about his attempts to become world champion with Ferrari, how he deals with mistakes, his frustrations with the sport he loves, his future and much more.
Vettel joined Ferrari in 2015 as a four-time champion with Red Bull, determined to emulate his childhood hero Michael Schumacher and take the world title back to Maranello.
Vettel recently turned 32 and has been facing questions about his future all year, as the Mercedes juggernaut rumbles on and Leclerc threatens his position as Ferrari team leader.