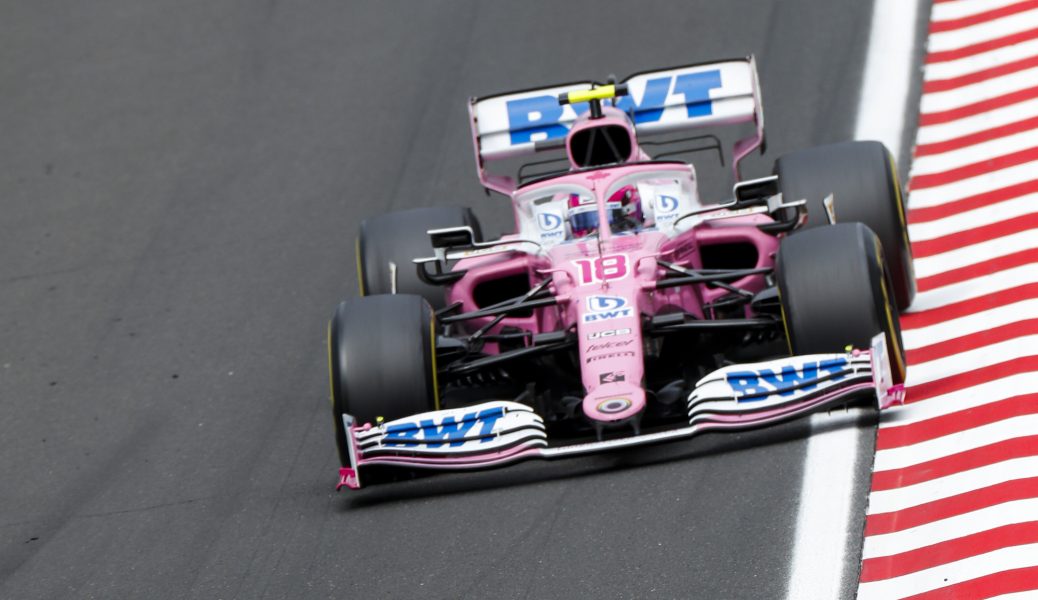 Before we hit the high speeds of Silverstone, here’s a few pointers to make you a Racing Point stats wizard ahead of the British Grand Prix weekend. At 5.891km, Silverstone is the third-longest circuit on the current F1 calendar. If Checo finishes inside the Top 10 in the British Grand Prix, it’ll be 10 consecutive points-scoring finishes for the Mexican. Lance’s 18 points from the first three races of 2020 make it his best start to a Formula 1 season so far – and nicely matches his race number too!. Checo has raced a total of 915km across the three races so far in 2020.