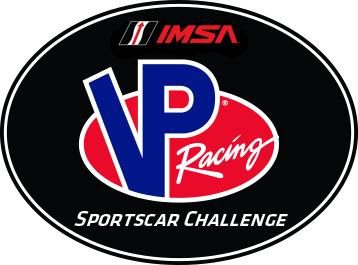 DAYTONA BEACH, Fla. — A new, multiple-class, sprint-race series will make its debut in 2023 as International Motor Sports Ass’n officials unveiled the IMSA VP Racing SportsCar Challenge, with entitlement sponsorship from longtime pillar IMSA partner VP Racing Fuels. A five-event, 10-race schedule is planned for the series, which replaces the current IMSA Prototype Challenge series. The IMSA Michelin Pilot Challenge will continue in its traditional endurance format, featuring the Grand Sport and Touring Car classes, competing across a 10-race schedule. Each IMSA VP Racing SportsCar Challenge event weekend will include a qualifying session in which the fastest timed lap will set the field for the first race. There will be no pit stops during the races, and all race cars will ride on Michelin tires. The IMSA VP Racing SportsCar Challenge further expands a robust partnership between IMSA and VP Racing Fuels.