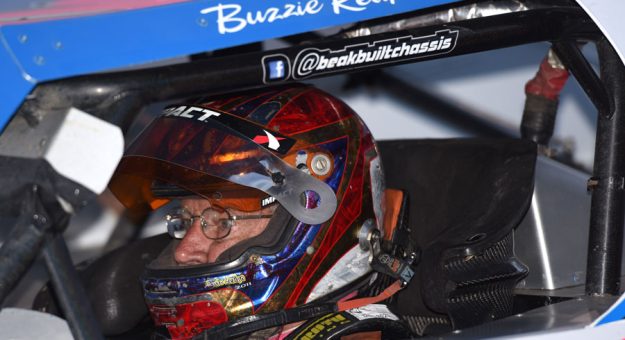 Whether they admit it or not, it’s common for drivers to be impressed by others who are really hooked up and fly past them. The officials saw him and put me to the rear, but I came back to win the race. He didn’t tell me this until after the race but luckily, I got in through the B and went from 24th or 25th to win the race. We went to Eldora for the last race and won the race and the title after starting 12th. I’ve been fortunate to win three there but that last race of the season to get the championship was the best. I decided I was on my way back to being a normal racer again. But that was the first of many wins with Bob and we were both impressed.