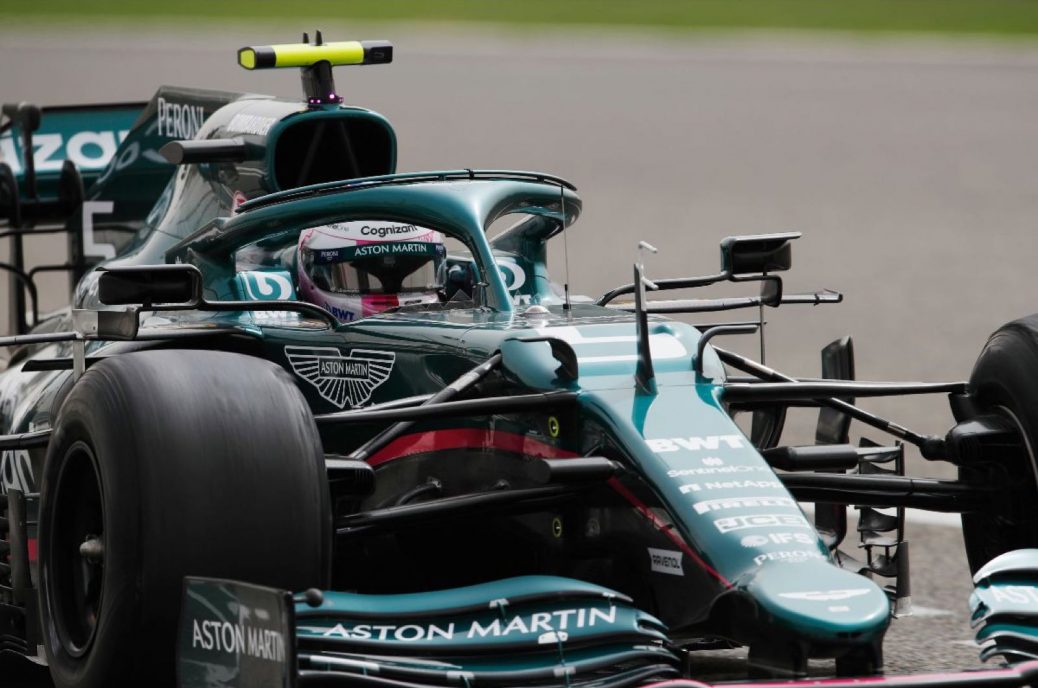 Sebastian Vettel insists he is “still good enough” not only to win more races in Formula 1, but also a fifth drivers’ world championship. Glock also suspects F1 fans will “see the Vettel finger” again in the future. Vettel, the winner of 53 grands prix, agrees with that assessment. However, Aston Martin officials are playing down expectations ahead of this weekend’s season opener, but Vettel insisted: “What matters to me is my expectation. Former F1 driver Ralf Schumacher expects it may take some time for Vettel to get up to speed at his new team. “I think he will have a great season, but due to the problems in the test, we may not see that at the season opener,” he told Sport.