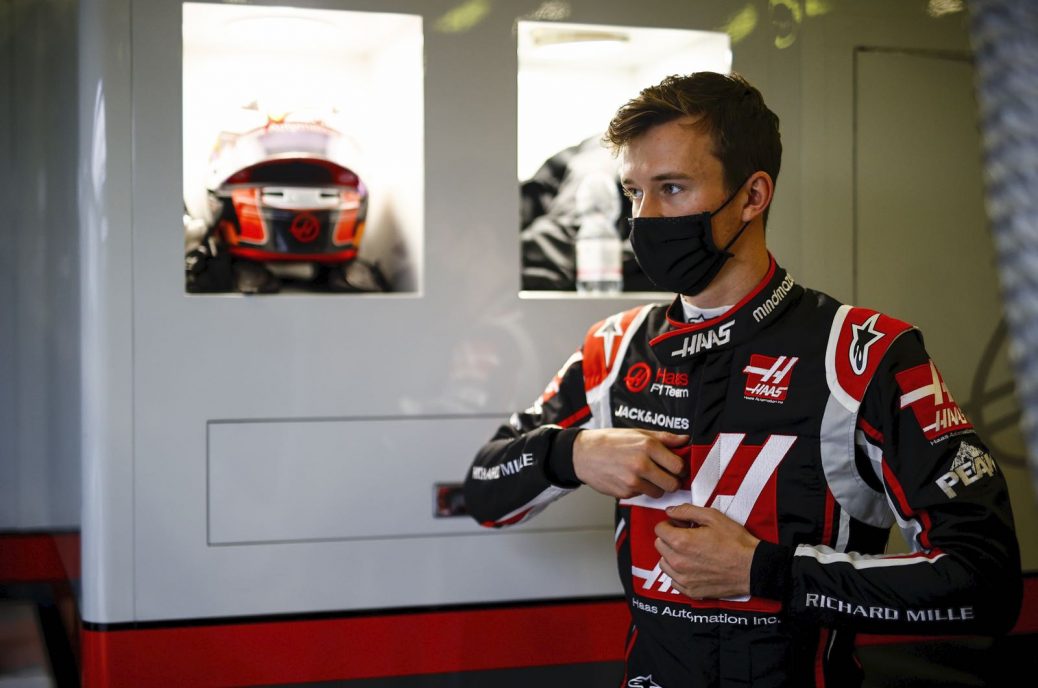 Ilott to get practice outings in 2021

That is the news from Ferrari boss Mattia Binotto, who has already announced that while the 22-year-old Briton missed out on a race debut this year, he will be Ferrari’s official test driver and reserve instead. Ilott, alongside Robert Shwartzman, is another key member of Ferrari’s driver development ‘academy’. “We have Mick (Schumacher), who is starting his Formula 1 career at Haas, and we have other talents in Formula 2, like Robert Shwartzman and Marcus Armstrong,” said Binotto. “Callum Ilott will be our test driver and will be in the simulator quite often, and he will also drive free practice sessions.”. Ilott is likely to get his Friday practice outings with Ferrari-powered teams Haas or Alfa Romeo.