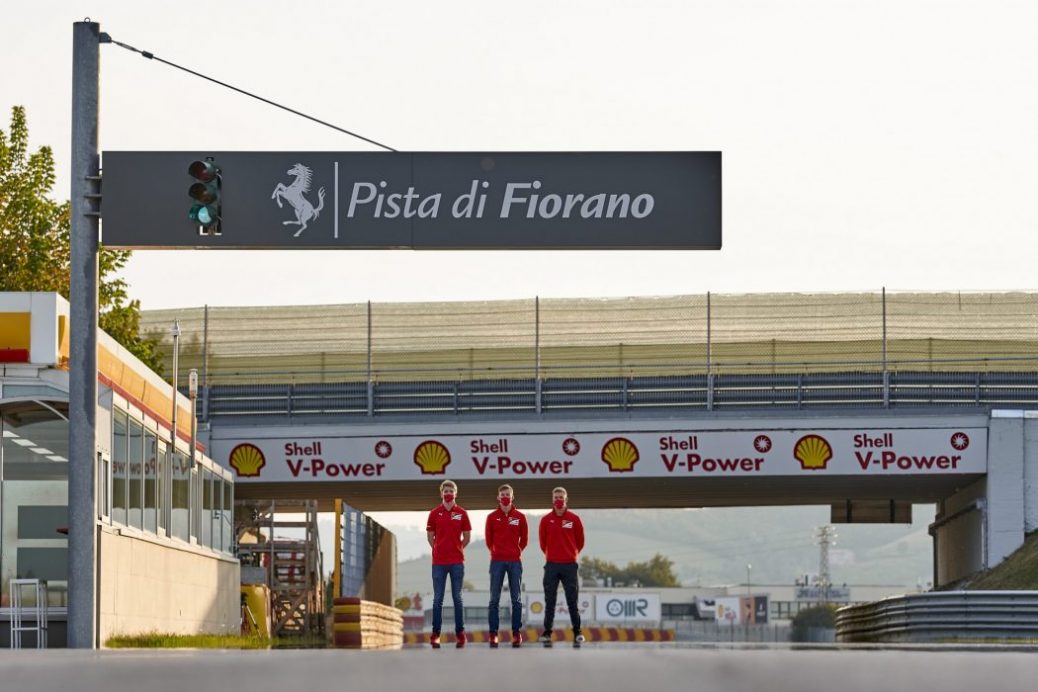 In preparation for their Formula 1 debut, the three FDA drivers will test at the Fiorano track tomorrow, Wednesday 30 September, at the wheel of an SF71H, the Formula 1 car with which Scuderia Ferrari competed in the 2018 season. The Russian is fifth, 41 points behind Mick, with four races to go this year. For Robert, it will be his very first time at the wheel of a Formula 1 car. The Fiorano test day for the trio is just one of the activities organised by the FDA for its students. Callum, Mick and Robert have already proved their worth in the current Formula 2 season and this test is a further step in their education.”.