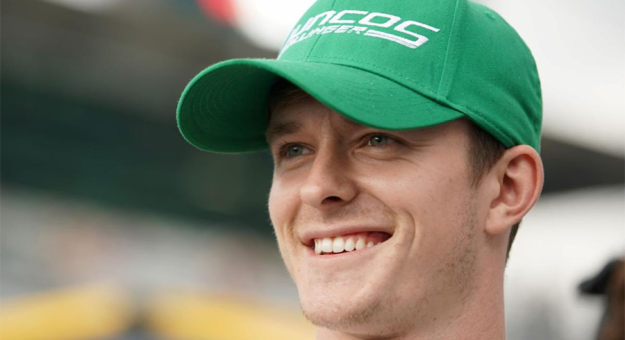 INDIANAPOLIS – NTT IndyCar Series rookie Callum Ilott will return to the track this week in the Sonsio Grand Prix at Road America (Wis.) after an injury sustained to his hand during an incident at the 106th running of the Indianapolis 500 sidelined him for the Chevrolet Detroit Grand Prix. Ilott was reevaluated and cleared today by the IndyCar Medical Team and will be back in the No. “Having spent a week out of the car obviously in Detroit, looking at the racing from a slightly different angle, I can happily say I am going to be back in the car for Road America,” Ilott said.