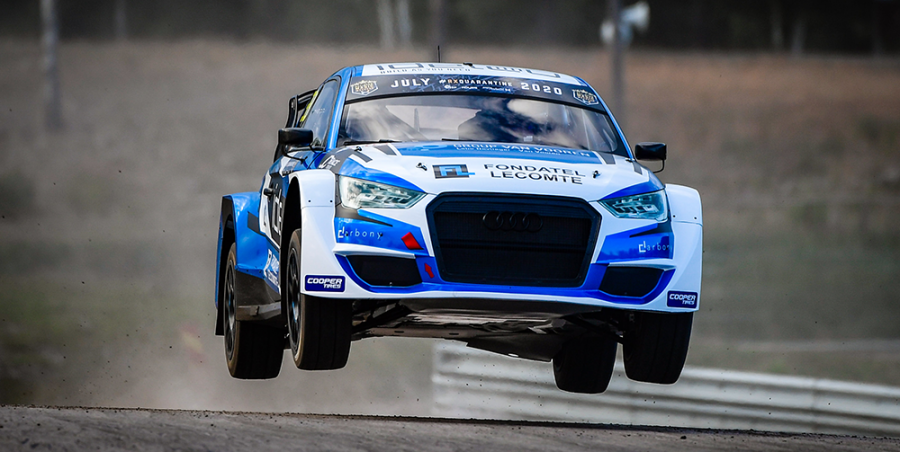 2021 calendar coming soon… 2021 calendar coming soon… Monday 19th of April 2021. Belgian driver Enzo Ide is the first to announce his intentions to compete in 2021 FIA World Rallycross Championship, driving an Audi S1 EKS RX Quattro. It will mark the first full championship for the 29-year-old, who competed in one round in 2019 and two in 2020. In both championships, Ide will compete for EKS JC, a collaboration between 2020 World Rallycross Championship for Teams’ winners KYB Team JC and Mattias Ekström’s EKS team. Speaking about his new driver, EKS JC  team principal Christoffersson said: “It’s fantastic that we can enter a full World Championship season with Enzo, and to be part of him making that step.