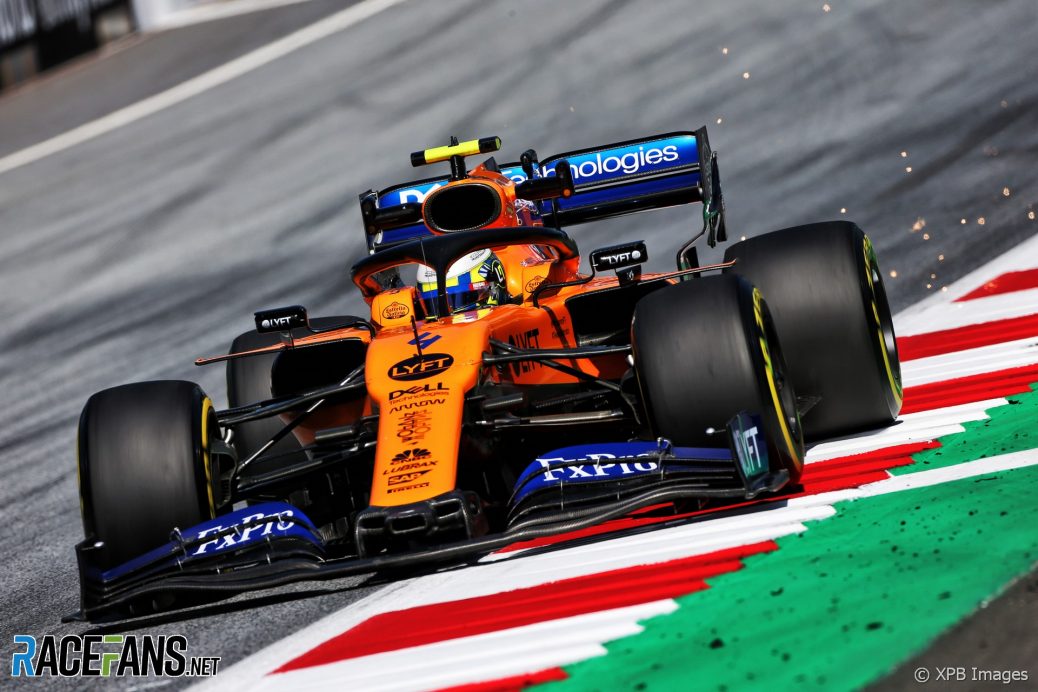 Norris, who is in his first season of Formula 1, admits he’s been playing it safe at the start so far.
“At this point of the season I’d rather finish the race than anything else,” Lando Norris said.
At the start of the last race at Paul Ricard, Norris lost a position to team mate Carlos Sainz Jnr.
Lando Norris: “But it’s not so much I’m terrible, it’s more I want to finish the race and learn more things from than than trying something silly, damage my floor, damage my wing and do something which there’s no point of doing.”