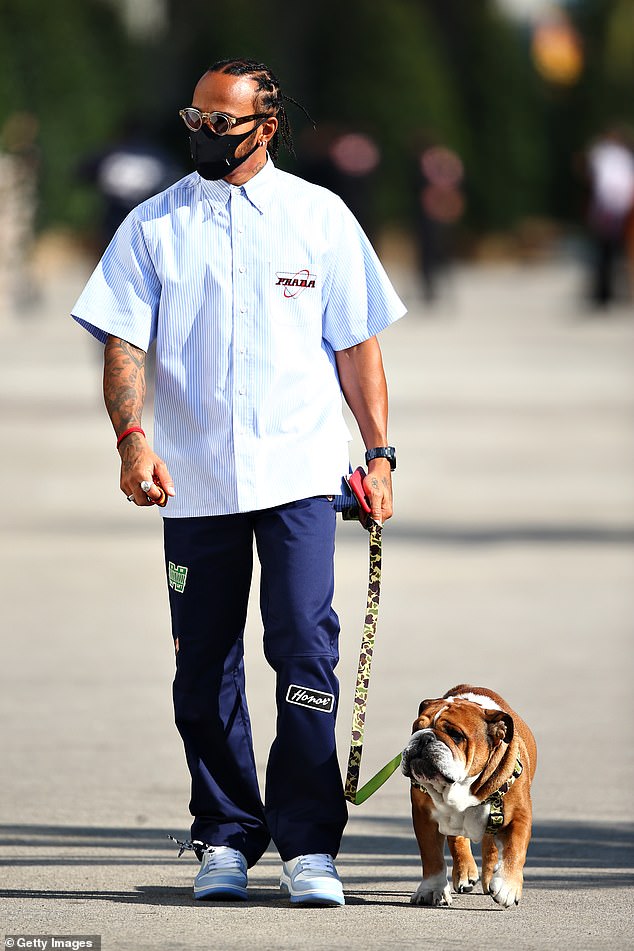 ‘I never dreamt we could get to seven championships’: Lewis Hamilton says move to Mercedes was decisive as he seeks to equal Michael Schumacher’s record at the Turkish Grand Prix