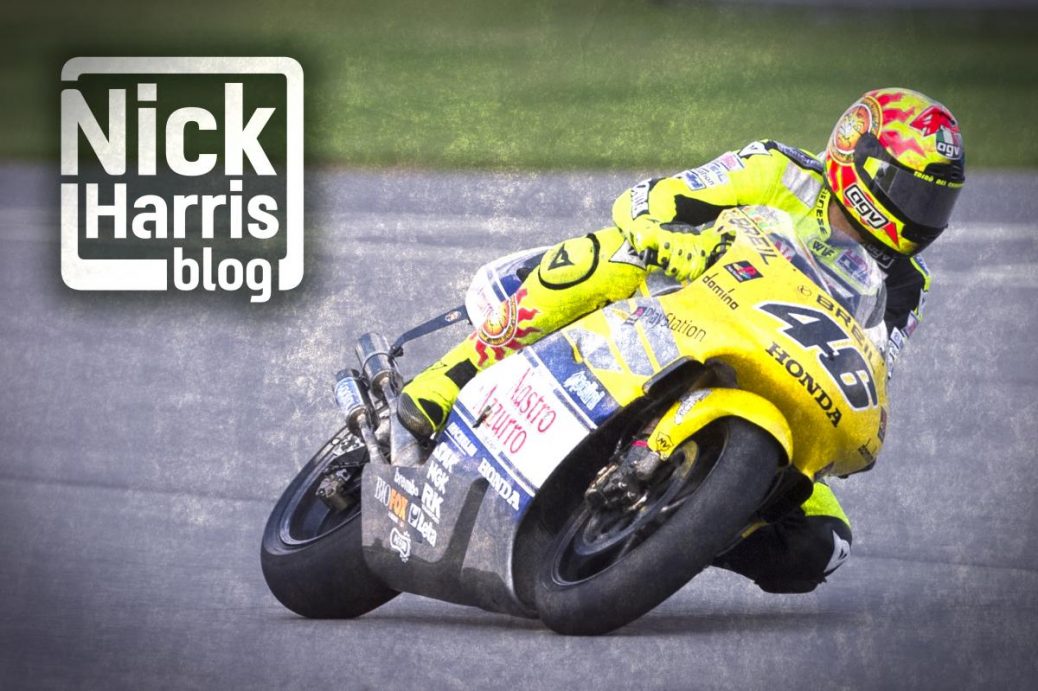 I jumped on the Vale rollercoaster and held on tight

I just jumped on the rollercoaster and hung on tight for the next 17 remarkable years and had absolutely no idea what lay ahead but the timing was perfect. I arrived back full time in the MotoGP™ paddock following six years of Formula One adventures in 2000. Eighty-nine Grand Prix wins and seven World titles later, Vale says goodbye this weekend after taking all of us on a journey that none of us will ever forget. I had worked with and commentated on some truly great World Champions over the previous 20 years. In Britain World Superbikes led by Carl Fogarty stole all the headlines and so just what happened?. In Britain just 18,500 fans watched Vale win his first-ever 500cc Grand Prix at Donington Park in 2000. I commentated on every one of those eighty-nine wins and hosted the press conference afterwards. The 2021 Moto3™ World Champion took the Grand Prix paddock by storm but how does he weigh up against other lightweight class kings?.