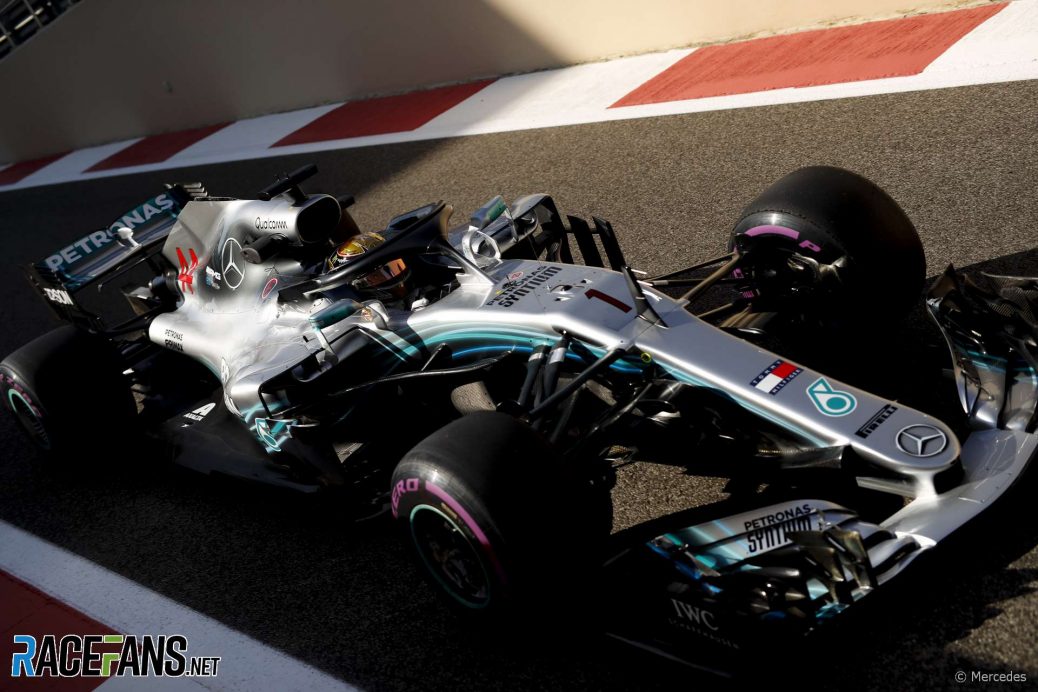 “I don’t like it at all”: Hamilton explains his one-off number one | 2018 Abu Dhabi Grand Prix