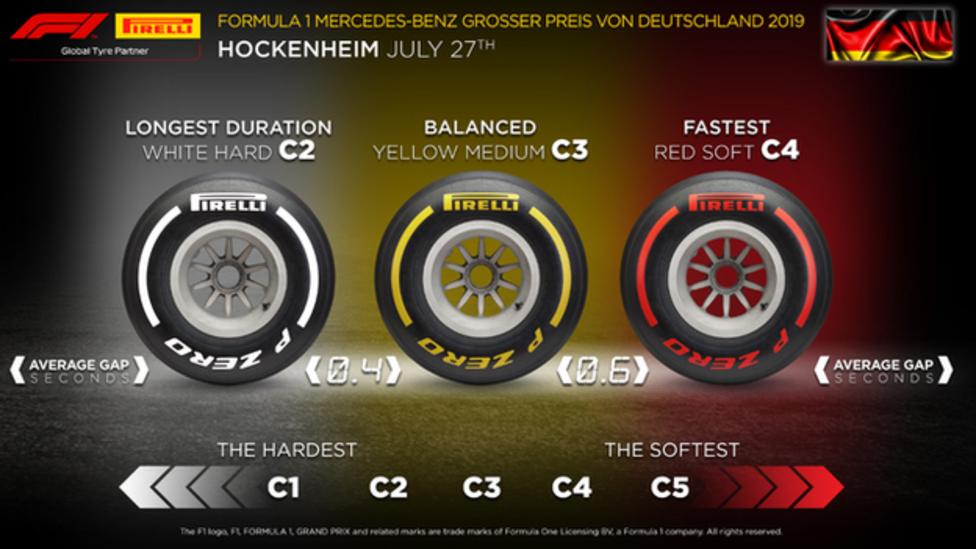 “I was really not expecting to be able to fight for pole today,” Lewis Hamilton said.
It’s not entirely clear whether Hamilton would have been able to take pole had Ferrari, who went into qualifying as favourites, not shot themselves in the foot again, with the cars of both Charles Leclerc and Sebastian Vettel going out with engine problems that left them 10th and last respectively.
Lewis Hamilton: “I don’t know how tomorrow will go.”
Lewis Hamilton: “But every time I approach it I am always trying to make sure I keep position and don’t collide with anyone.”