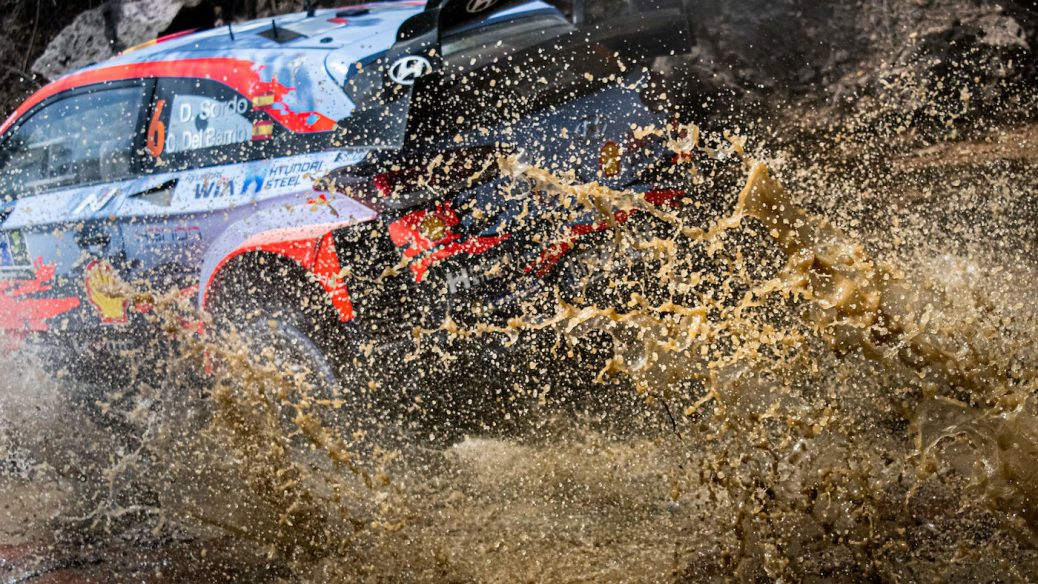 Hyundai Motorsport and M-Sport Ford will take their time before finalising plans for their driver line-up ahead of the 2021 FIA World Rally Championship season. Both Ott Tänak and Thierry Neuville will remain in factory i20 World Rally Cars next season. Sébastien Ogier has put pen to paper on a new one-year contract with Toyota Gazoo Racing that will keep him in the FIA World … “We’ve got some upgrades coming with the car and, obviously, the engine specification from next year will be the one we run for the new homologation [in 2022]. “Of course, we want to be competitive next season, but we haven’t discussed anything with any of the drivers really.