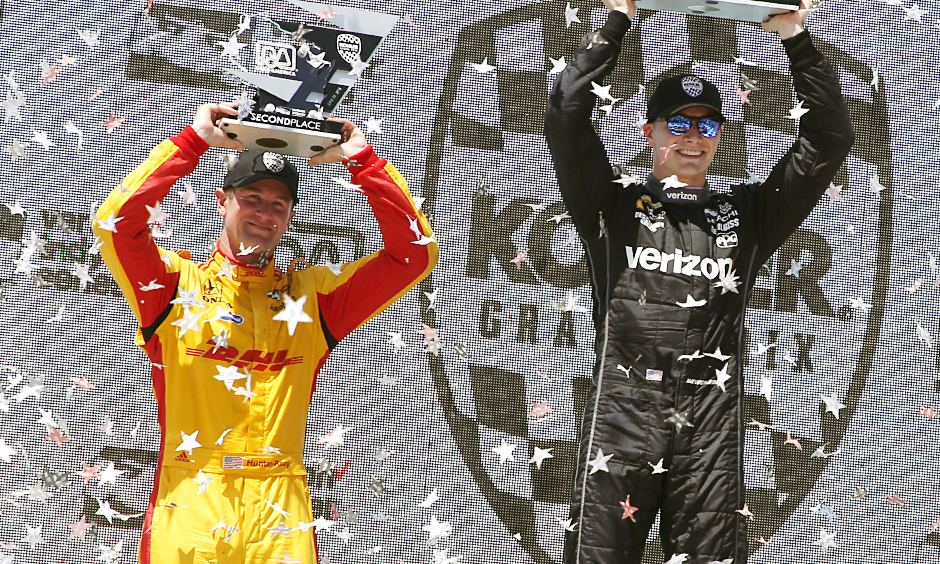 In addition to Hunter-Reay and Newgarden, other INDYCAR drivers already named to compete are three-time Indianapolis 500 winner Helio Castroneves and reigning Indy Lights presented by Cooper Tires champion and 2019 IndyCar Series rookie Patricio O’Ward, who’ll be racing in front of his home fans.
Newgarden, the 2017 IndyCar Series champion for Team Penske, will be making his second ROC appearance.
Hunter-Reay, the 2012 IndyCar Series champ and 2014 Indianapolis 500 winner for Andretti Autosport, is set for a sixth ROC appearance.