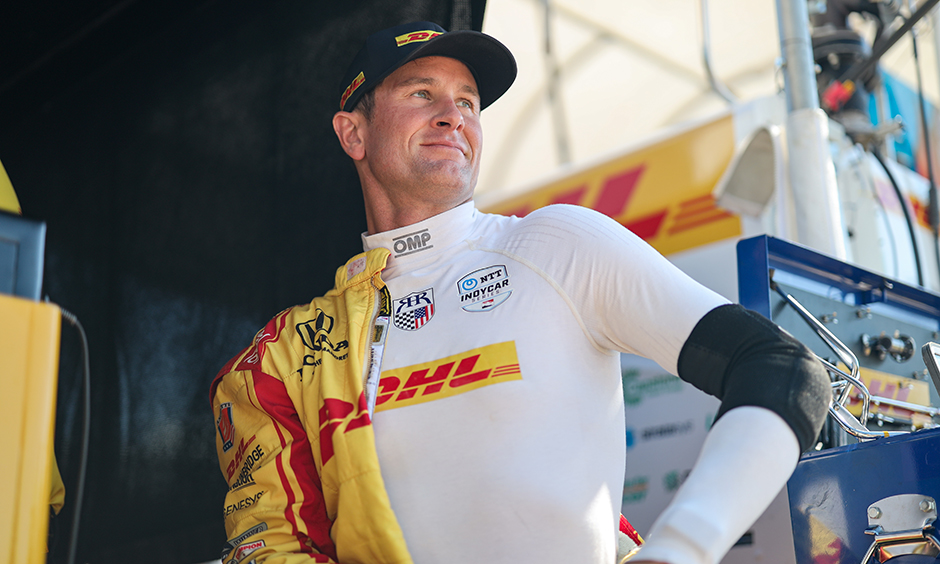 The inaugural Big Machine Music City Grand Prix roars to life Friday in Nashville with the first NTT INDYCAR SERIES practice set for 4:10 p.m. (ET), and 2012 series champion Ryan Hunter-Reay is ready for the challenge this new street circuit will present. The past couple of seasons haven’t gone as Hunter-Reay and Andretti Autosport would have liked, with Colton Herta the only driver in the organization to have won an INDYCAR race. “It’s a clean sheet of paper,” Hunter-Reay said of this 11-turn, 2.17-mile temporary street circuit. “I think it’s a pressure that comes with a home race,” he said. Seventeen of the 27 drivers in this weekend’s event have won at least one INDYCAR race, so Hunter-Reay knows the competition will be fierce. I put the most pressure on myself, and within our 28 team we are there to win races.