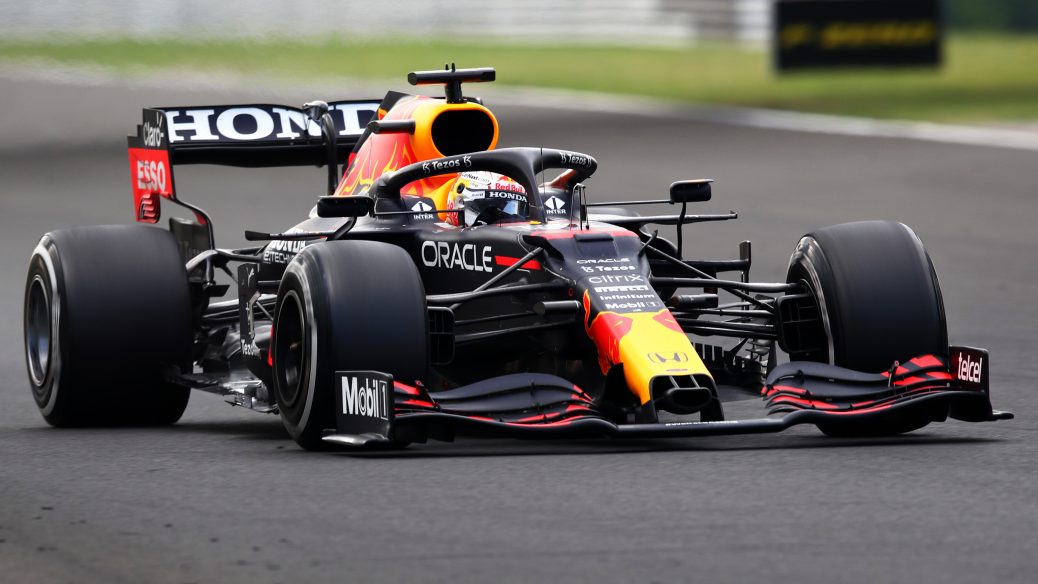 LEWIS HAMILTON has fallen just short in his bid to win the Hungarian Grand Prix from last place. Hamilton is now battling Carlos Sainz for third after being frustrated by Fernando Alonso for eight excruciating laps. Lewis Hamilton has four seconds to make up on the front two, that is probably too much for the Mercedes. Both racers have to go around Daniel Ricciardo to lap the McLaren at Turn 1 but Lewis Hamilton continues his fightback and is on the podium!. Lewis Hamilton pounces at Turn 2 of Lap 66 but the Ferrari holds onto third. Lewis Hamilton looks to have got the job done on Lap 63 but each time, at Turn 2 and 4, the Alpine is in the perfect position to hold onto fourth. Esteban Ocon has a 1.3-second lead over Sebastian Vettel for the lead, with Fernando Alonso doing a top job of holding Lewis Hamilton in the battle for fourth. Lewis Hamilton drops on the Mediums for a fast finish. The Ferrari man, closely followed by Lewis Hamilton, is 4.7 seconds behind Sebastian Vettel and could make a late break for a race win.