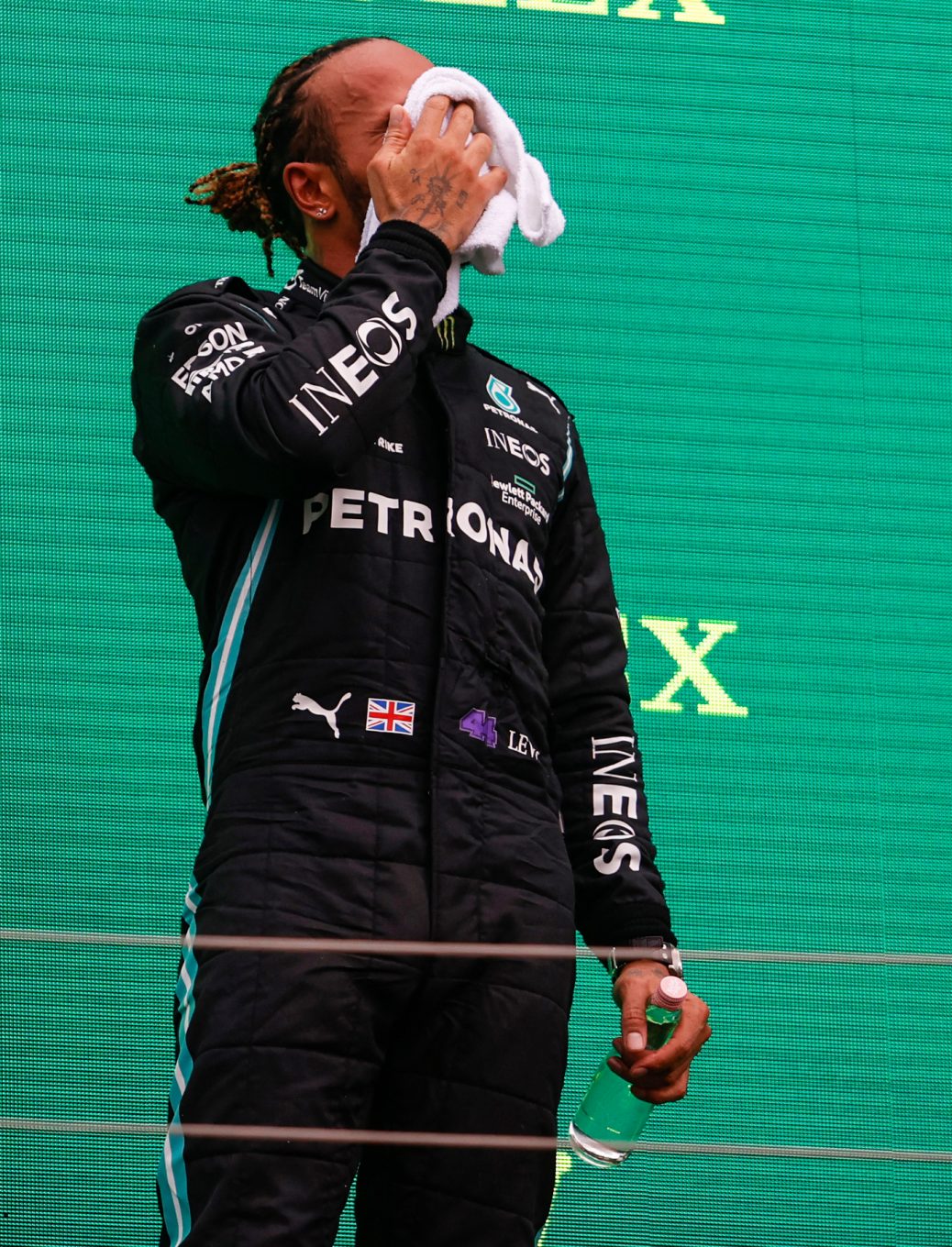 LEWIS HAMILTON has fallen just short in his bid to win the Hungarian Grand Prix from last place. Hamilton started alone on intermediates after Valtteri Bottas took out Lando Norris and two Red Bulls to get the race red flagged. The Brit has since said he fears he is suffering from long Covid, after testing positive with Covid last year. I’m sure he didn’t tell them ‘crash into Red Bull’. Toto Wolff has defended his team’s decision to start Lewis Hamilton alone on intermediates while every other driver pitted and changed to slicks after the red flag. Toto Wolff has said he will not be speaking to Christian Horner in person about Valtteri Bottas’ crash into both Red Bull drivers on the opening lap. When asked if he would apologise directly to Red Bull, he said: “I will do it in public like I am doing it here, with you. Toto Wolff has apologised to Red Bull after Valtteri Bottas crashed into both Sergio Perez and Max Verstappen. “It was a small mistake being too late on the race and took out Lando and the two Red Bulls. “It was a small mistake that cost them a lot of points and possibly two places on the podium, so sorry for that.”.