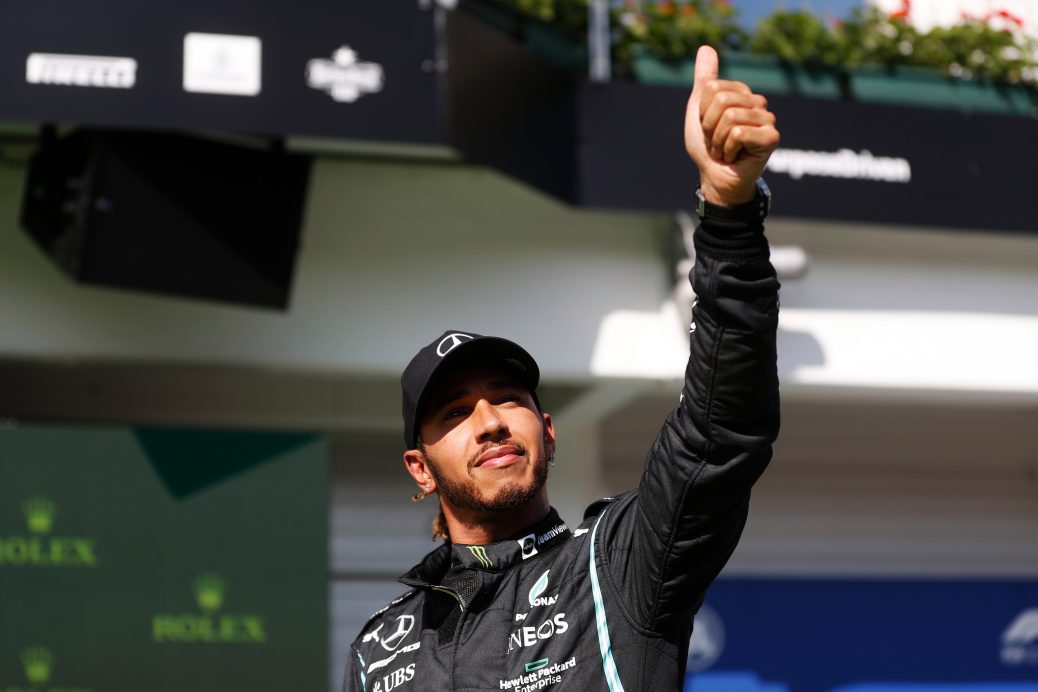 LEWIS HAMILTON and Max Verstappen lock horns again after their thunderous clash at the British Grand Prix two weeks ago. Lewis Hamilton will start from pole for the Hungary Grand Prix after topping qualifying. The Mercedes man is unable to better his time and it remains Hamilton, Bottas and Verstappen. But we have a slow train of cars and Hamilton just crosses the line in time for a second crack. There are six minutes left and it is Hamilton, Leclerc and Verstappen at the top. Lewis Hamilton kept Mercedes at the top of the timesheets, pipping Red Bull championship rival Max Verstappen in Saturday’s final practice session for the Hungarian Formula One Grand Prix.