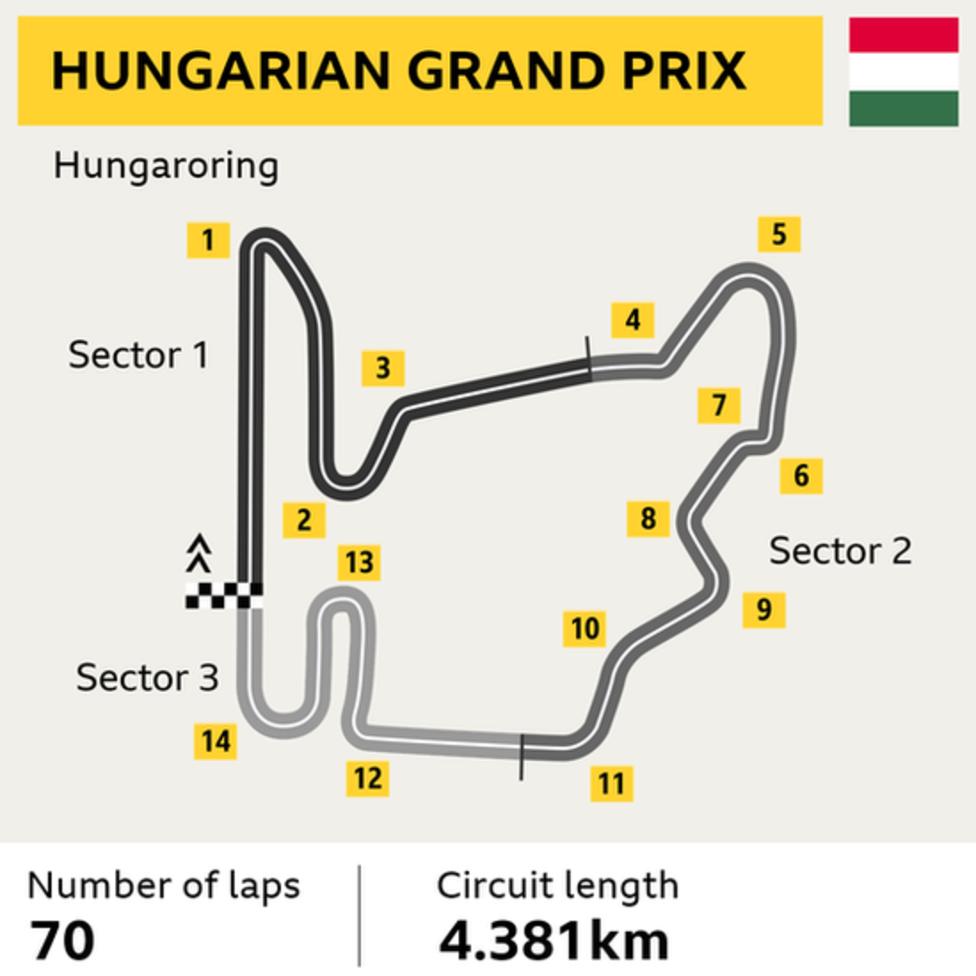 It is the last race before F1’s four-week summer break and Lewis Hamilton, ninth at Hockenheim, holds a 41-point advantage over Mercedes team-mate Valtteri Bottas, one of seven drivers to not finish in Germany.
But the Silver Arrows will feel comforted by the fact Hamilton has won six times at the Hungaroring, including four successes in the past seven years, to be the most successful driver there with two more wins than the four Michael Schumacher managed.