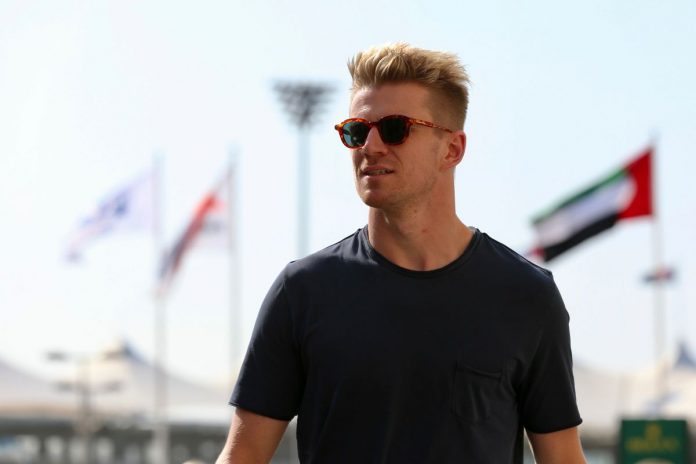 Hülkenberg In For Perez At Racing Point

SILVERSTONE, United Kingdom – With Sergio Perez sidelined due to a positive COVID-19 test, the BWT Racing Point F1 Team has turned to veteran driver Nico Hülkenberg for this weekend’s British Grand Prix at the Silverstone Circuit. Hülkenberg will race alongside the team’s other full-time driver, Lance Stroll, as the team looks to continue its positive momentum so far this year. Hülkenberg’s association with the team began in 2011 as reserve driver, before graduating into a race seat for 2012. He’s made 177 Grand Prix starts during his career, with his most recent coming in 2019 for the Renault F1 Team. I’ll step in and try do the best I can for the team.”.