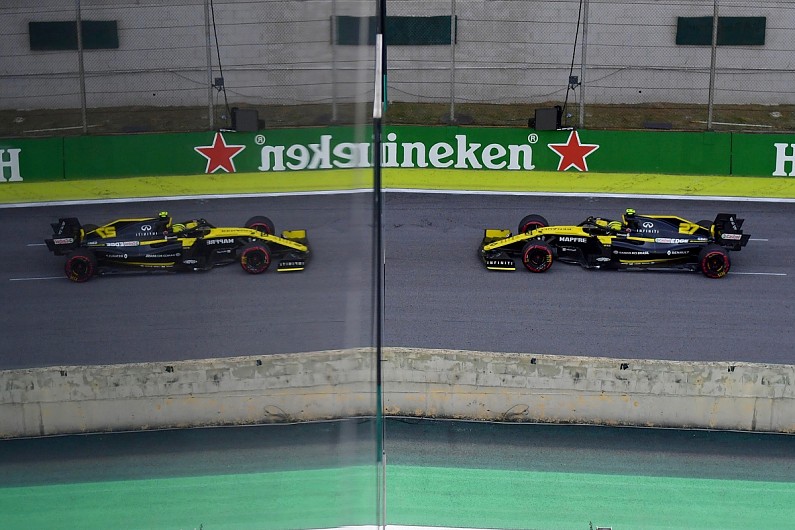 Renault’s Nico Hulkenberg says he doesn’t feel like he is leaving Formula 1, and that he will be ready for any race opportunities in 2020.
Hulkenberg had already acknowledged that he would not return to Williams, which is expected to name Formula 2 frontrunner Nicholas Latifi – who is currently a junior driver for the team and has taken part in free practice sessions for the squad – alongside the already confirmed George Russell.
Any hypothetical switch to IndyCar would have to be road-course only for Hulkenberg, as he has confirmed that he doesn’t want to contest oval rounds in the series.