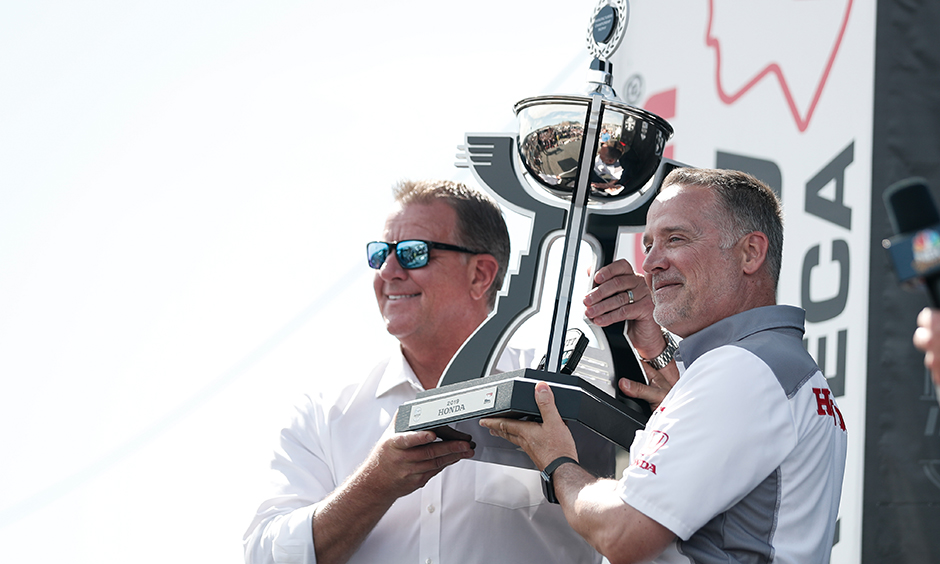 Ted Klaus’ time as Honda Performance Development (HPD) president may have been brief, but it certainly was effective in the NTT INDYCAR SERIES. “A fun fact is that in the Indy 500 this year, the picture of the cars coming across the line, you have four Hondas from three different teams,” Klaus said. We have a really close-knit team, so we’ve all been discussing this stuff over the last years. Klaus brought a refreshing presence to INDYCAR and often worked behind the scenes with racing teams to strengthen that relationship. It might be race team or it might be HPD interacting with the teams. “I’m retiring from Honda; I’m not retiring from life,” Klaus said.