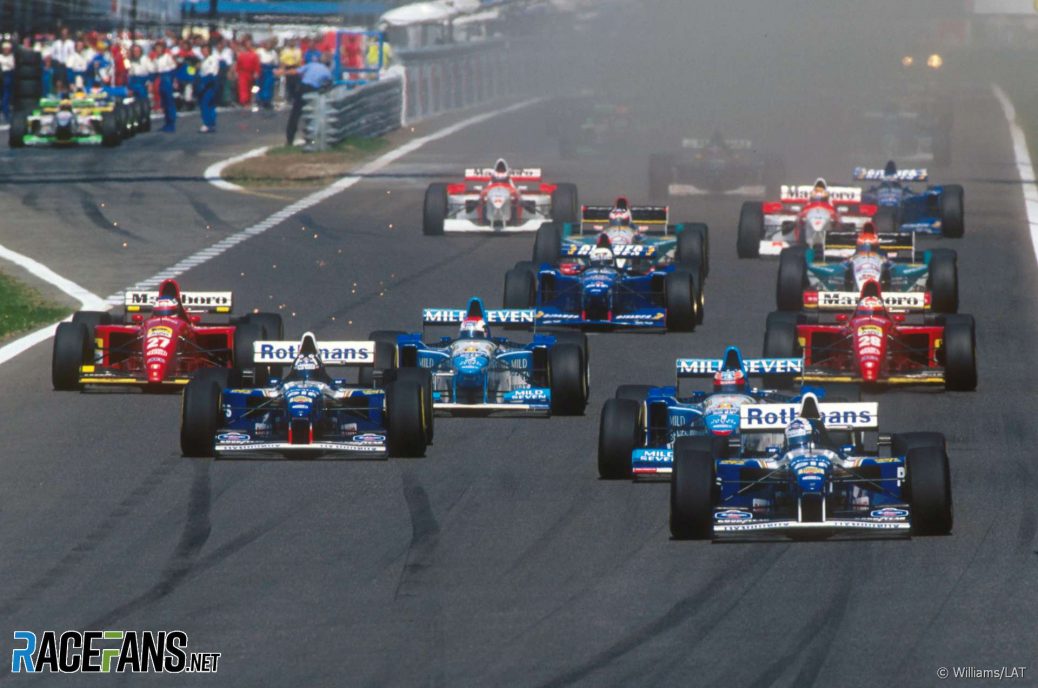 The legislation, promulgated in 2003 with effect 31 July 2005, recognises that there are “varying Member State laws, regulations and administrative provisions”, but that the full regulations pertaining to tobacco control falls within the scope of directives where cross-border effects exist – such as broadcast/media activities.
While Brexit may mean that EU laws no longer prevail within the United Kingdom once the transition period is up, the government is unlikely to turn its attention to any softening of anti-tobacco legislation any time soon, so it’s a fair bet to say the same provisions will apply to the cross-border nature of F1, particularly for the British teams that constitute 70 per cent of the grid.