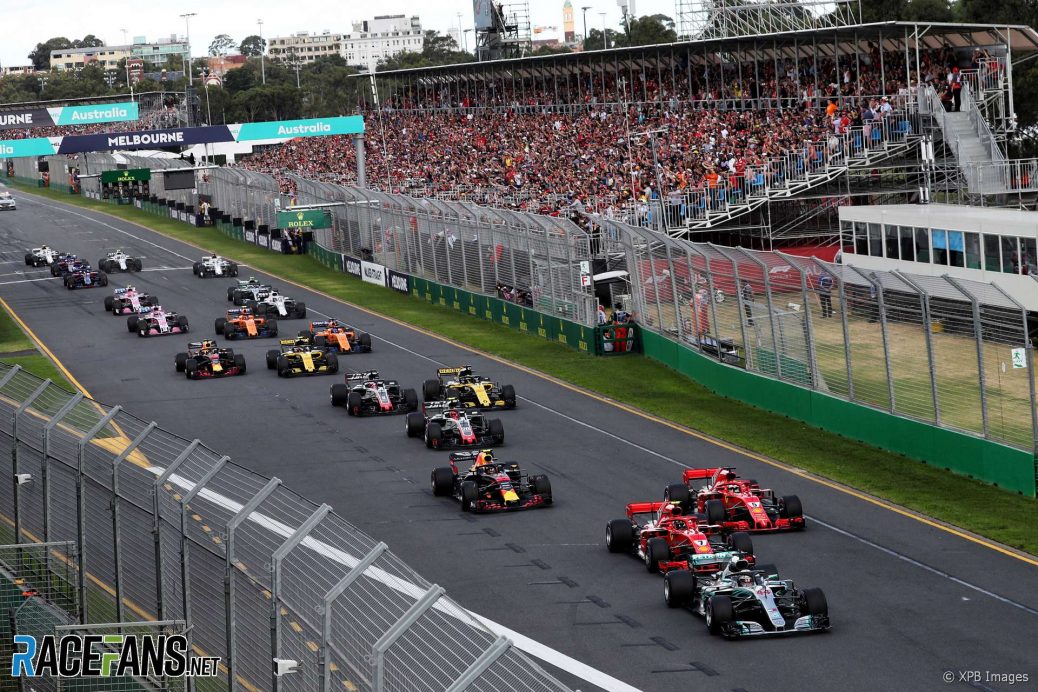 Last year Italy became F1’s latest major television market to lose its live free-to-air coverage, a development which had a serious effect on grand prix audiences.
This year Great Britain, home to seven of F1’s 10 teams, will also lose live free-to-air coverage of F1.
The bad news for F1 fans in the United Kingdom is that only one race will be shown live on free-to-air television this year: the British Grand Prix.
There’s no good news on the F1 TV side either: Formula One Management’s direct streaming service F1 TV Pro is not available in the UK due to its exclusive deal with Sky.