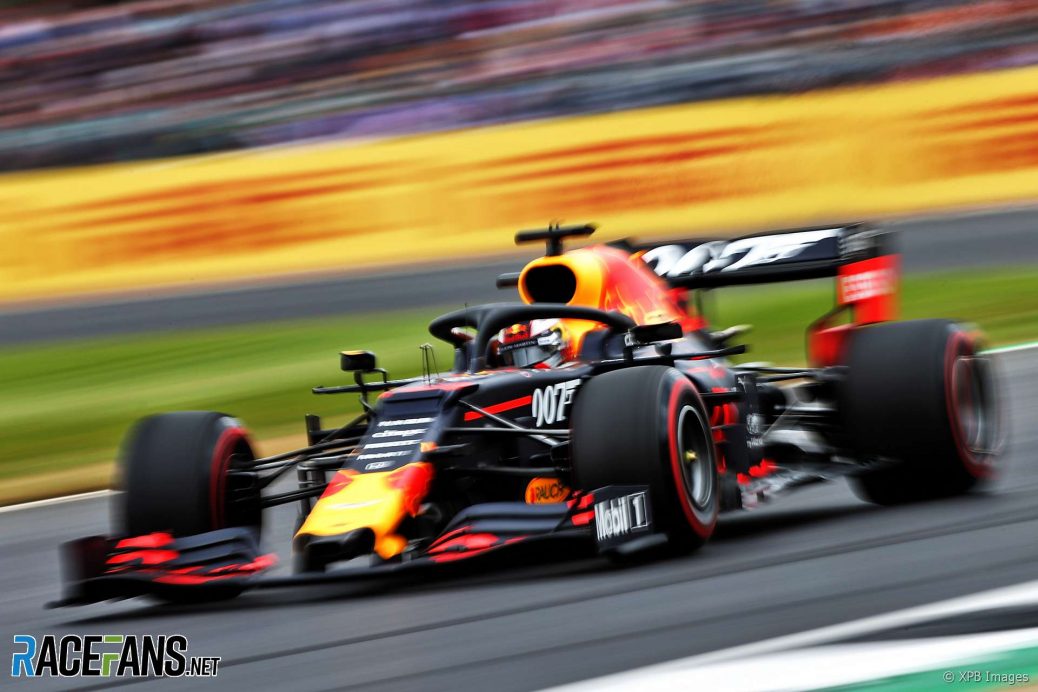 How Silverstone signalled a breakthrough at Red Bull | 2019 F1 season

While Lewis Hamilton was denied a fifth consecutive pole position in front of his home crowd by a mere six-thousandths of a second, it was easy to overlook a potentially very significant lap time by Red Bull in Q3 at the British grand Prix.
That was Red Bull’s best qualifying performance at Silverstone since their championship-winning days.
Red Bull’s season so far has had hallmarks of their 2017 campaign.
“We’ve got confidence going to Hockenheim, following the performance here [at Silverstone],” said Horner.